Trailer: Euphoria Season 2 set for January debut | Where to watch online in UK | How to stream legally | VODzilla.co

Euphoria will return in January 2022 for its second season.

Created, written, and directed by Sam Levinson, and starring Zendaya, the teen drama is an American adaptation of an Israeli show of the same name. It follows a group of high school students as they navigate love and friendships in a world of drugs, sex, trauma and social media. The series is executive produced by Drake, along with manager Future the Prince. The ensemble cast includes Maude Apatow (Girls), Angus Cloud, Eric Dane, Alexa Demie, Jacob Elordi, Barbie Ferreira, Nika King, Storm Reid, Hunter Schafer, Algee Smith and Sydney Sweeney (Sharp Objects).

Season 2 premieres on 10th January, with episodes arriving on Sky Atlantic and NOW at the same time as its US broadcast. Season 1 is also available on Sky and NOW at the time of writing. Not seen the show? Read why Euphoria should be your next box set. Read on for a new trailer:

Euphoria is available on Sky One. Don’t have Sky? You can also stream it on NOW, for £9.99 a month with no contract. For the latest Sky TV packages and prices, click the button below.

While Season 2 remains a long way off, the show has produced two special episodes under coronavirus safety guidelines. In the aftermath of being left by Jules at the train station and relapsing, the first special episode followed Rue (Zendaya) as she celebrates Christmas. The special episode directed by Sam Levinson, titled “F*ck Anyone Who’s Not A Sea Blob”, follows Jules (played by Hunter Schafer) over the Christmas holiday as she reflects on the year. Schafer serves as co-executive producer on the second special episode, which she co-wrote with Euphoria creator Sam Levinson. 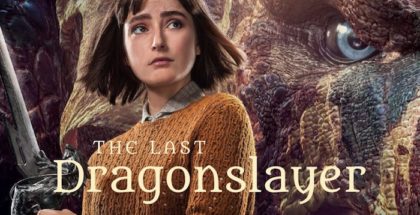