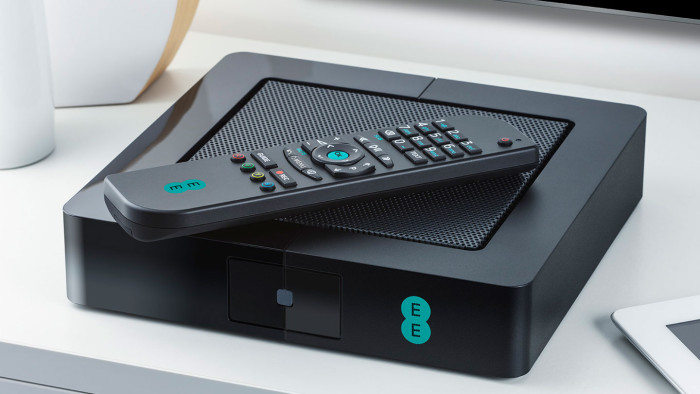 The OTT service, which costs £4.99 a month, brings 25 premium channels to the TV platform without the burden of a pay-TV contract, including the Discovery Channel, British Eurosport and Cartoon Network. Channels are available to stream live via their Internet connection, but also to catch up with on-demand.

New and existing EE TV customers can access the channels through the On Demand section of their EE TV set top box, with customers offered a two-month free trial to kick things off.

The partnership builds on EE’s bolt-on approach to television, with customers also able to subscribe to additional apps though their set top box such as Sky Sports, Sky Movies and kids’ VOD service Hopster.

“EE TV customers have always loved being able to pick and choose premium channels without the commitment of a fixed contract or a hefty monthly fee,” says Simeon Bird, Director of EE Broadband & TV. “It’s a great addition to EE TV’s On Demand section, which already contains a huge range of movies, entertainment, music, kids and international content.”

The full list of channels available through TVPlayer are as follows: 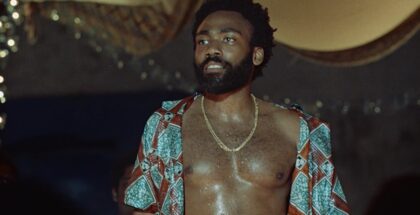 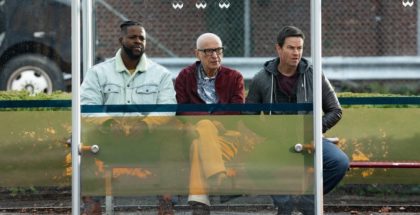