Netflix UK TV review: W/ Bob & David | Where to watch online in UK | How to stream legally | When it is available on digital | VODzilla.co 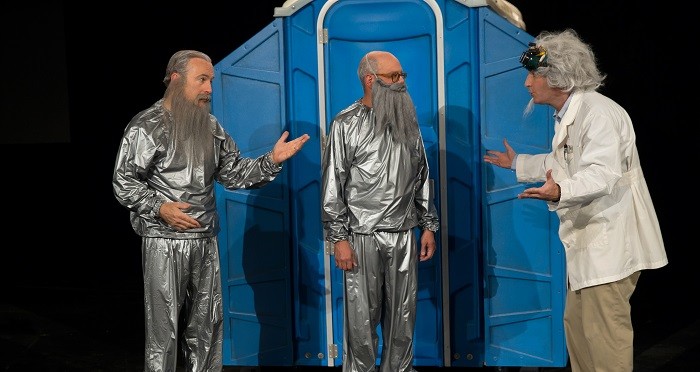 The hits and frequent and fantastic in this very funny sketch show from Bob Odenkirk and David Cross.

Netflix is a regeneration tool for many shows that fanbases refuse to accept have died. The streaming service has funded a fourth season of Arrested Development, fourth and fifth seasons of Longmire and, just recently, told a generation of hip and happening folks that their precious Gilmore Girls will be back. But of all the shows with big fanbases clamouring for more, it’s surprising to think that Mr. Show – a sketch series that fits into a specific timeline in the alt comedy tapestry – is getting a revival of sorts, nearly two decades since we last saw an episode. Yet here we are. W/ Bob & David brings nearly all the elements of HBO’s groundbreaking show with Bob and David back for four episodes of flowing, thematic skits and jokes.

David Cross and Bob Odenkirk certainly don’t need to return to the sketch show that brought them so deeply into the hearts of comedy nerds everywhere. Cross’ success in film and TV has netted him vast wealth, via the Alvin and the Chipmunks franchie, while Odenkirk’s work on Breaking Bad as a comic-side-character-turned-dramatic-support-turned-spin-off-star has given him limelight and adoration that he couldn’t find when he was working as a director and supporting actor through the noughties. It’s not a show of desperation, or of a need to be remembered; rather, W/ Bob & David is a short run of silly and very funny ideas that almost always clicks, hits the right beats for fans of the original, and should confuse yet delight those who are new to the stylings of the gang.

Episodes don’t have a formulaic structure. Unlike Mr. Show, the openings here are snippets that sometimes open on a character from a later sketch who has nothing to do with anything until you see it, or, in the case of the first episode, see a character learning news that becomes a running element through the half hour, before we get to the show. While there are moments where Bob and David host a show before a live audience, much like Mr. Show, this feels smaller and more streamlined to get to the first sketch and set up the thematic elements. The whole show, as a result, has a quicker feeling, which sometimes catches up on performers in sketches that require reactions and beats of silence or aghast faces; suddenly, the comedy isn’t rat-a-tat but more about the moment.

It’s strange that these moments in Mr. Show always brought out the greatest reactions from the duo, but here feel perhaps a little too slow, like a stage manager is on the side, waving other actors to tighten up the sketch around the slower parts. It’s no less funny, but a slightly altered DNA that makes things feel hipper, more modern, and in some ways, a little too noticeable that these guys, no matter how great they are, may not be as completely into the sketch world as they once were.

(Case in point, Bob Odenkirk’s spearheading of seven-man sketch troupe The Birthday Boys netted them an amazing sketch show that ran 2 hysterical seasons. Their series felt suitably like a modern Mr. Show, a true successor, while this maybe feels a little paler in comparison.)

But that’s a sole negative on a glorious two hours of silly, vulgar, strange comedy, which brings a large amount of the original gang back, from Brian Posehn and Dino Stamatopoulos to Tom Kenny and Mary Lynn Rajskub. There’s a vast amount of comic talent that once trod the boards together and they have all, naturally, still got it. They bring life to sketches about who truly runs Hollywood, the one guy with a crazy new year’s resolution, a very specific dry cleaners’ policy on stains and – the show’s highlight – a man with a foul mouth that turns a sitcom trope into a superpower to be used for good. As ever, there are throwaway one-liners that become a whole sketch later in the episode, ideas that pay off in dividends and twists that are elusively abstract. Nobody here looks tired, bored or in any way unhappy to be back on the stage together.

In a day and age where icons can easily pass off a “Best of” compilation with a few new songs as a whole new album, W/ Bob & David actively wants to be 100 per cent original. As a sketch show, it has hits and misses, but the misses are slight and the hits are frequent and fantastic. It’s great to have new and very funny sketch comedy from some of the true geniuses of the style, and despite only having four episodes of them, we hope this leads to a new mini-series every year or two, whenever the gang feels creative. We would welcome them with open arms, and laughing mouths.

W/Bob & David is available on Netflix UK, as part of an £9.99 monthly subscription. 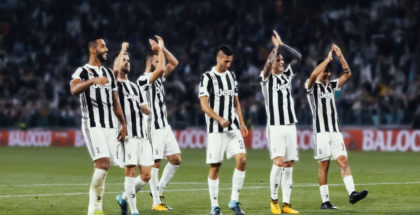 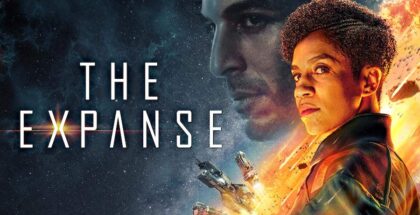 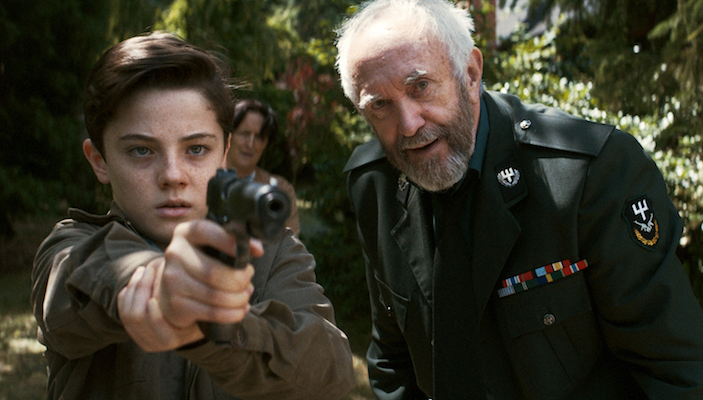 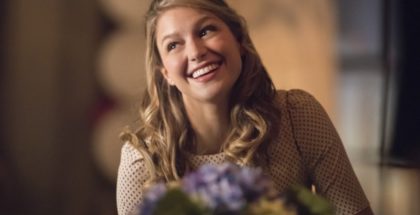