Edgar Ramírez to star in Netflix's Florida Man | VODzilla.co | Where to watch online in UK | How to stream

Ramírez, who is best known for playing Carlos the Jackal in Carlos and as Gianni Versace in American Crime Story, just starred in the streamer’s family comedy Yes Day. Now, he’s returning to the VOD service to take the lead in the hour-long series, which is created by Donald Todd and produced by Jason Bateman and Michael Costigan’s Aggregate Films.

Florida Man follows an ex-op who is forced to return to his home state of Florida to find a mobster’s runaway girlfriend, only for the simple assignment rapidly spirals out of control.

The series is part of Aggregate’s first-look deal with Netflix and is exec-produced by Bateman and Costigan, along with Todd, who will serve as showrunner. 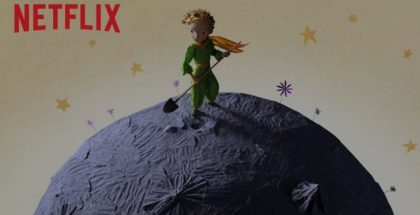