Trailer: Netflix's Secret Obsession is revealed this July | VODzilla.co | Where to watch online in UK 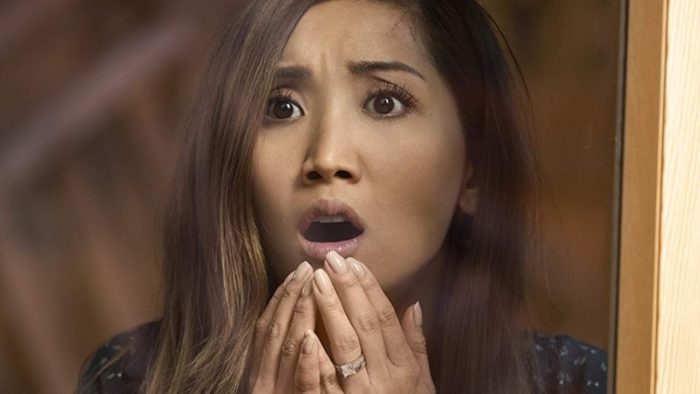 Brenda Song and Dennis Haysbert are headed to Netflix this summer for new film Secret Obsession.

The movie follows Newlywed Jennifer (Brenda Song), who is brutally attacked at a dark rest stop. While healing from her injuries, she can’t recall anything from her past, including the ordeal. Her husband, Russell (Mike Vogel), is just thankful she’s alive and eager to get her home. As he reintroduces her to their secluded mountain estate, Detective Page (Dennis Haysbert) pursues Jennifer’s assailant — his own daughter went missing and was never found. The same fate now awaits Jennifer, unless someone realises that her loving caretaker is actually her captor.

The film premieres on Netflix on 18th July. Here’s the trailer:

Secret Obsession is available on Netflix UK, as part of an £8.99 monthly subscription, from 18th July 2019.

The movie, which is written by Kraig Wenman and Peter Sullivan, follows a young woman who has amnesia after suffering a brutal attack. When her memories start coming back, she realizes she no longer knows who to trust… not even those closest to her.

Song (The Social Network, Suite Life of Zack and Cody) will star alongside Dennis Haysbert (The Dark Tower, Kodachrome) and Mike Vogel (The Brave, What’s Your Number). The movie is directed by Peter Sullivan (Jingle Belle, Wrapped up in Christmas, The Wrong Cruise) and produced by Jeffrey Schenck and Barry Barnholtz, with Brian Nolan and Peter Sullivan on board as co-producers. 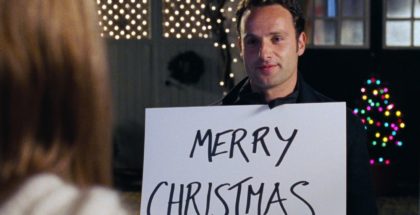 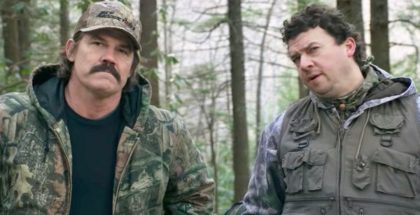 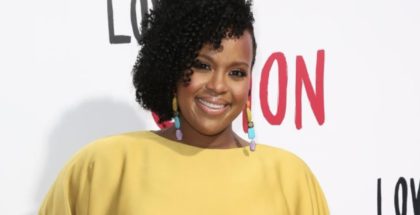 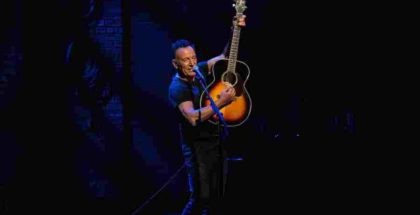