Dawn French to star in ITV drama Glass Houses | Where to watch online in UK | How to stream legally | When it is available on digital | VODzilla.co 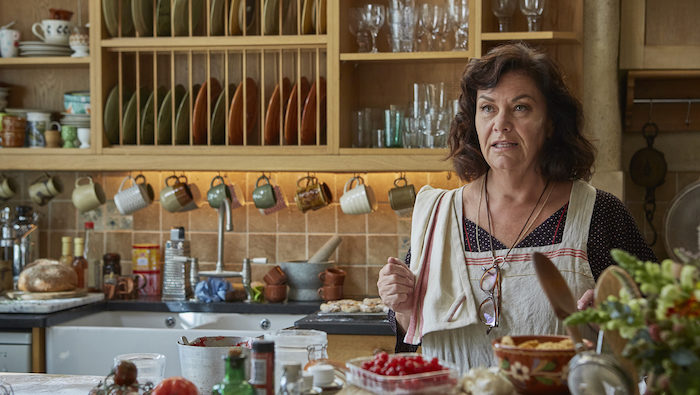 Dawn French will star in Glass Houses, a new drama for ITV.

The six-part series from Genial Productions is created and written by Mark Brotherhood and is set in a picturesque small coastal town with a close-knit community. It follows the stories and fallout for Maggie Connors, who doesn’t pay attention to the cautionary adage that ‘those in glass houses shouldn’t throw stones’.

Maggie is a central character in town who makes it her business to know a bit about everyone’s lives.  When a radio journalist interviews her for a small reportage piece about local life she gives him far more detail (and embellishment) about the locals and their personal lives than he was counting on.  In the days and weeks following the show’s broadcast, Maggie sees the butterfly effect of how her very public gossip-fest affects various figures around the town and disrupts their lives.

Dawn French will play Maggie and is joined by Mark Heap as headmaster Peter, whom she has been married to for nearly 40 years. Their son, Jamie, and his wife, Becka, live nearby. Other notable residents include Maggie’s best friend, Jill (played by Julie Hesmondhalgh), Brian the publican, school secretary Karen (played by Vicki Pepperdine), the town’s GP Carol, local shopkeepers Emil and Roxanna, and Kelly who works in the hair salon. Also part-time resident is the handsome Marcus (played by Patrick Robinson), who rents a cottage to write his best-selling novels.

The series has been commissioned by ITV’s Comedy Controller Saskia Schuster. Sophie Clarke-Jervoise from Genial Productions along with French and Brotherhood will serve as executive producers, with Joanna Hanley as producer, Ben Gregor as director and Maya Sondhi as script consultant.

Saskia Schuster, ITV’s Comedy Controller, says: “Glass Houses is a new drama in the tradition of Doc Martin and The Darling Buds Of May, full of warmth and intriguing characters.  This new series will embrace its beautiful idyllic South Devon setting as we meet the villagers of Thurlbury and find out how an innocent afternoon spent indiscreetly gossiping has a domino effect on the whole village.“

French adds: “Sophie and I have been developing Glass Houses for some time and I can’t wait to finally get started in front of the camera.  It’s such a good story with a fantastic funny, touching script by Mark Brotherhood. Let me at it!”

Filming will begin in South Devon this Spring.

Netflix nabs the rights to The Boys’ Club 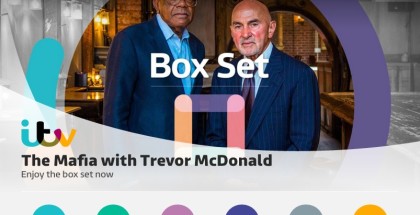 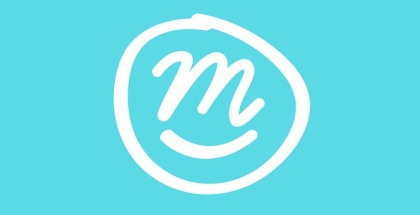 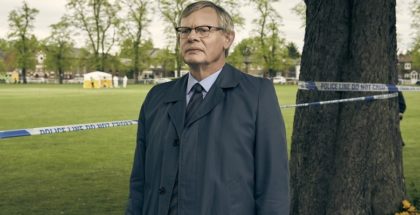