Dave McKean’s Luna has been released in the UK on iTunes.

The graphic artist’s film premiered at the Toronto Film Festival last year, before going on to screen at the 2014 Raindance Film Festival – and, in December, win the Raindance Award at the British Independent Film Awards.

Luna follows (Ben Daniels) and Christine (Dervla Kirwan), a couple who are still struggling to come to terms with the death of their baby. They visit an old friend, Dean (Michael Maloney), with his new girlfriend, Freya (Stephanie Leonidas), in an isolated house by the sea.

Over a long weekend, old loves, losses and resentments are revisited. Dean tries but fails to control his drinking. Freya worries about the age difference between her and Dean. Christine confesses her secrets to Dean, upsetting his comfortable world of escapist fantasy and children’s books.

All the while. the life of the dead child is lived out in a series of strange dreams. The result is a mix of live action and animation, of origami crabs and moon men, of realism and fantasy.

Internationally, the filmmakers have hired Media Luna New Films to sell the film, who are responsible for all the movie’s festival appearances. At present, they are waiting for the company to secure deals to allow wider distribution.

The film arrived on DVD in the UK last week, but they cannot ship DVDs overseas, as it would undermine any discussions. Amazon, meanwhile, has already run out of stock once.

Now, though, Luna is finally available to watch online on iTunes.

Netflix to near 70 million members this year 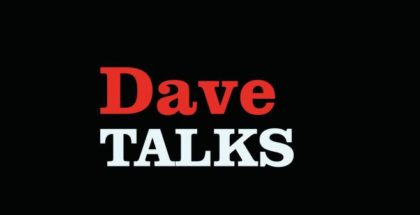