BBC Storyville announces new films for BBC Three | Where to watch online in UK | How to stream legally | When it is available on digital | VODzilla.co 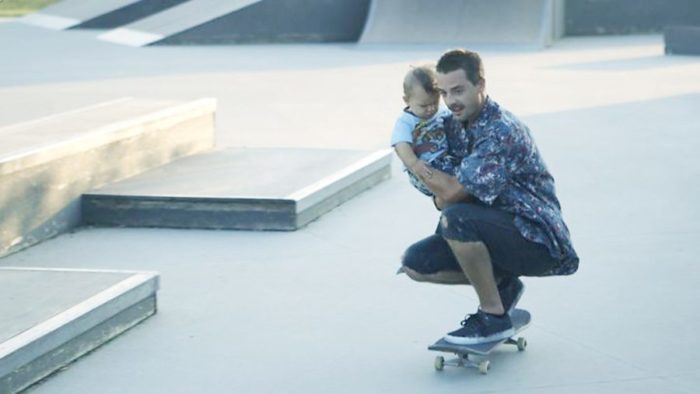 BBC Storyville is bringing films to BBC Three for the first time, as the documentary strand unveils a fresh new look.

BBC Four will continue to be the home for Storyville on linear TV, with films that have a contemporary edge for an audience who are seeking to dive deeper into subjects, and themes that deal with today’s most pressing issues. Moving forward, BBC Four will be scheduling more mini-seasons of films that are centred around common themes, alongside landmark single-subject films at 9pm. The first of the mini-seasons will be three films focused on corruption.

The previous logo for Storyville, which has been in place for around decade, has also been replaced by a new distinctive, contemporary logo that will work for BBC Storyville documentaries on BBC Three and BBC Four. It is more reflective of the edgy, thought-provoking, cinematic films that BBC Storyville is notorious for bringing to television audiences free to air.

Mandy Chang, Commissioning Editor, BBC Storyville, says: “It’s incredibly exciting to unveil our new look for BBC Storyville. After 10 years, we felt it was time to modernise the look and feel of BBC Storyville so we are more in line with the contemporary, authoritative films we bring to our audience.

“BBC Four continues to be a brilliant channel partner, broadcasting fearless films with the power to provoke, shock, surprise and engage us emotionally. They allow us to be a trusted partner for world-class filmmakers in bringing the globe’s best feature documentaries to life, not only for TV audiences but also to cinemas and world-class festivals.

“BBC Three is an opportunity to broaden the range of subjects and documentaries we are able to bring to the screen with authentic, relatable stories from beyond the UK to a younger and more diverse audience. The great thing is that we’re able to grow the BBC Storyville portfolio so lovers of feature docs have even more films to watch online, wherever they are.”

Storyville on BBC Three will be launching with three films.

Bing Liu’s Minding The Gap is an Oscar-nominated documentary which follows three young skateboarding friends from the US Rust Belt as they face the difficulties of growing up in a deprived town and confront adult responsibilities.

Kate Nash: Underestimate The Girl is a film about British singer-songwriter Kate Nash and follows her journey over several years as she struggles to remain creatively independent whilst still being able to pay the rent. After she was dumped by the music industry she spoke out about how they used and overworked her. The film provides an insight into the challenges an independent artist goes through to live and create on their own terms.

Roll Red Roll is a true-crime thriller that looks into a high-school sexual assault at a pre-season football party of a teenage girl. Blogger Alex Goddard pieces together the details of the crime through footage and photos that made their way onto YouTube, alongside graphic accounts of the events on social media to uncover both the perpetrators and the widespread culture of complicity that enabled them. The ensuing trial, which made national headlines, cut to the very heart of nationwide debates about rape culture.

Later this year, BBC Four will also be showing a mini-season of Storyville films that focus on corruption. Inside Lehman Brothers: The Whistle Blowers recounts the personal story of Matthew Lee, a worried accounting executive at Lehman Brothers who began to notice serious financial irregularities in the company’s practices, and hears from other whistle blowers involved in the bank’s downfall.

On The President’s Orders is the story of President Duterte’s campaign against drug dealers and addicts in the Philippines, told with unprecedented and intimate access to both sides of the war – the Manila police, and an ordinary family from the Calocan slums.

The PM, The Playboy And The Wolf Of Wall Street is the story of the world’s biggest white collar-heist, which saw a Malaysian wealth fund looted of US$3.5 billion and involved government corruption at the highest level, abuse of power and international money laundering.

Cassian Harrison, Channel Editor, BBC Four, says: “Storyville continues to go from strength to strength, nurturing and supporting the best international film-makers with unmatched commitment to our talent, which shows in our upcoming slate of incisive, passionate and utterly singular films.”

Additionally, BBC Four will show new single landmark 9pm Story films. They include One Child Nation, a U.S. Grand Jury Prize Documentary-winner which unmasks the tightly held and hidden secrets of how the government enforced their One-Child Policy and explores its devastating effect. Maiden is the inspirational story of how Tracy Edwards, a 24 year-old charter boat cook, became the skipper of the first ever all-female crew to enter the Whitbread Round the World Race in 1989.

Cold Case Hammarskjöld is an investigation by Danish director and provocateur Mads Brügger, attempting to solve the mysterious death of Dag Hammarskjöld. As his investigation closes in, he discovers a crime far worse than the murder of the Secretary-General of the United Nations.

Catch up TV review: 63 Up, 7 Up and Me, The Truth About Chlorinated Chicken 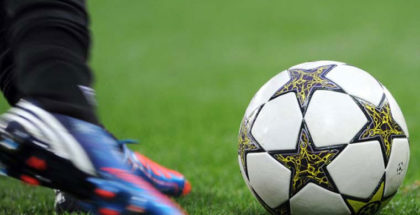 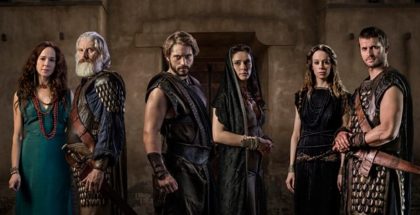 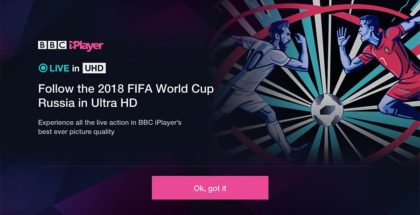