Annecy Film Festival goes online for 2020 | Where to watch online in UK | How to stream legally | When it is available on digital | VODzilla.co

The Annecy International Animation Film Festival is the latest festival to go online during the coronavirus pandemic.

The annual event, which takes place in southeastern France, is a highlight of the global film calendar, as it showcases the latest animation from established and up-and-coming filmmakers. This year, with cinemas still closed for the moment, Annecy is turning to the internet to stream its line-up worldwide for the first time.

The 60th edition of the festival has made most of its 2020 Official Selection available online until 30th June, with highlights including DreamWorks’ To: Gerard and Dandelooo’s Shooom’s Odyssey.

12 of the 20 feature films in the Official Competition and its Contrechamp category are available to watch – for the others, a 10-minute extract is available instead or a short documentary profiling the film. Other categories include Off-Limits, Perspectives, Young Audiences, Graduation Films, Commissioned Films and Feature Films.

Streaming the whole Annecy catalogue online costs €15, with any live scheduled event available on-demand after its initial debut. You can watch up to 60 hours of content, which is approximately 40 programmes – a film will be considered viewed if 80 per cent has been watched and you cannot see a film more than twice.

Non-French films and non-English films are subtitled in English in the following categories: Perspectives, Graduation Films, Commissioned Films and Contrechamp. The films are available both in French and English in the following categories: Shorts in competition, TV & Commissioned Films and Feature Films in the Official competition. Films are not downloadable, but the Annecy platform does support Chromecast and AirPlay casting for streaming on your TV. Head to online.annecy.org to start watching. 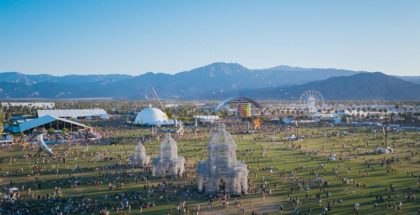 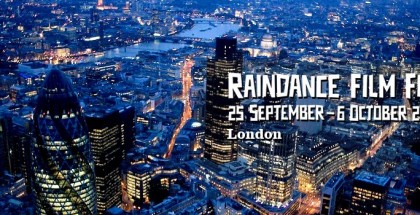 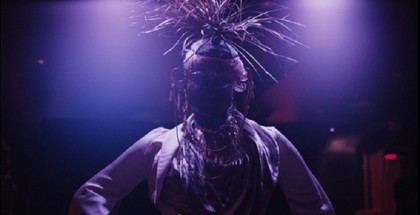