Amazon's The Grand Tour heads to UK – your chance to win tickets | Where to watch online in UK | How to stream legally | When it is available on digital | VODzilla.co 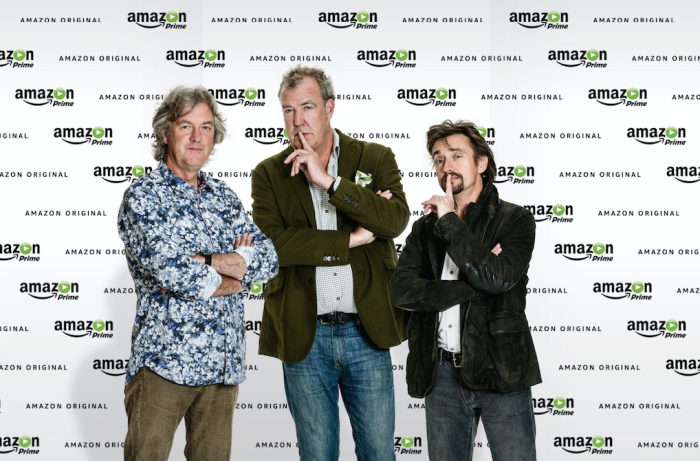 Amazon’s The Grand Tour is officially heading to the UK for its next run of live studio recordings.

Clarkson, Hammond & May’s show, which will premiere on Amazon Prime Video later this year, announced earlier this year that it would be heading around the globe to record segments in a giant tent in various cities.

The first will take place in Johannesburg, South Africa, later this month. Now, Amazon has announced that The Grand Tour will also host shows in the UK, USA and Germany.

From today, Amazon customers in the UK can enter “The Grand Tour Prime Day Prize Draw” for a chance to win a trip to attend a studio recording in the UK scheduled to take place in the autumn, including travel, accommodation, £200 spending money and a chance of meeting Jeremy, Richard and James.

“Fans have been asking us where The Grand Tour will be filming and how they can attend. We’re delighted to announce today new studio locations in the UK, U.S. and Germany as we continue our plans to bring this anticipated Amazon Prime show to fans around the world,” says Jay Marine, VP of Amazon Video Europe. “The Grand Tour Prime Day Prize Draw opens today giving a chance for lucky customers to be the first to win tickets to join Jeremy, Richard and James in the studio. Good luck to all the fans!”

The exact city locations of the studio recordings will be revealed later this summer, along with details on how Amazon customers can secure additional audience tickets.

Entry to The Grand Tour Prime Day Prize Draw, meanwhile, is open now until midnight on Amazon’s annual “Prime Day”, a day of Amazon discounts held on 12th July. (To participate in Prime Day you need to be a member of Amazon Prime; customers can sign-up or start a free trial of Prime any time before or on 12 July by visiting www.amazon.co.uk/primeday.)

To enter, head to www.amazon.co.uk/GTtickets

For more information on the series, see How can I watch The Grand Tour online in the UK?

In defence of Nic Cage’s The Wicker Man remake 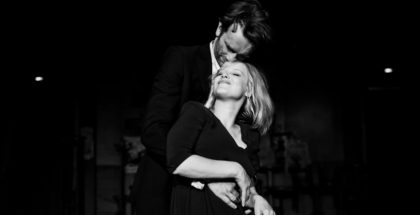 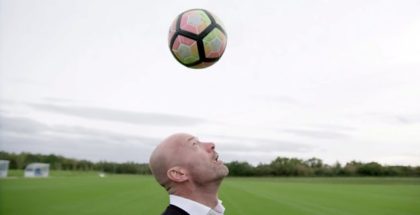 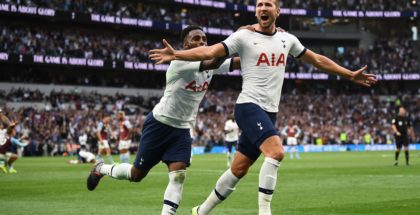 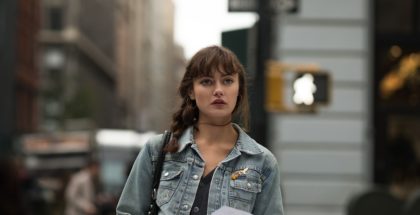