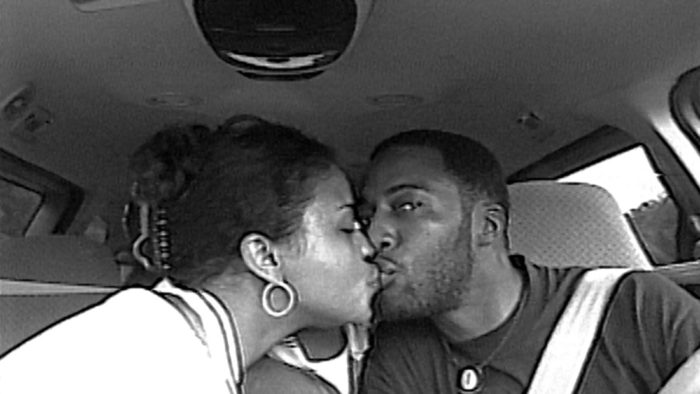 The film, which premiered at the Utah festival in January, is directed by Garrett Bradley, who served as second unit director on Netflix’s When They See Us and had her feature debut premiere at Tribeca in 2014. She has also won the 2019 Prix de Rome and a 2017 Sundance Film Festival Jury Award for her short Alone.

The movie bears witness to a woman’s decades of resilience through the video diaries of Fox Rich, an entrepreneur, author, and mother of six who has spent the last 21 years fighting for the release of her husband, Rob, who is serving a 60-year prison sentence for an offence they both committed.

Amazon acquired the film at the end of last month in a deal reportedly worth $5 million, after it won the US Documentary directing prize. The deal marks the third major acquisition from a streamer at this year’s Sundance, after Apple snapped up the Grand Jury Prize winner Boys State for Apple TV+ and Amazon spent $12 million for Alan Ball’s family drama, Uncle Frank. 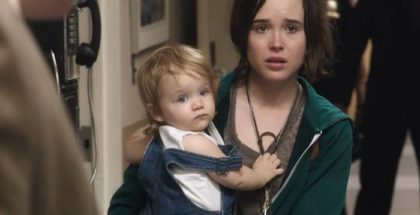 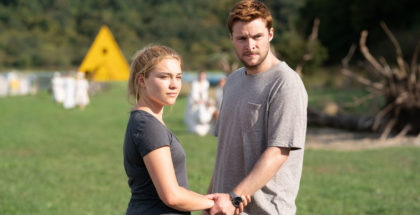 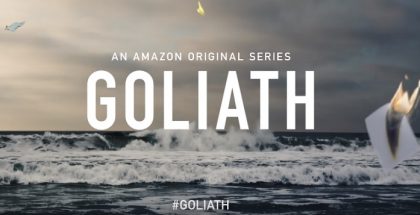