A Field in England's trailer is even crazier than its distribution | Where to watch online in UK | How to stream legally | When it is available on digital | VODzilla.co

Ben Wheatley’s A Field in England will be the first ever UK film released simultaneously in cinemas, on DVD, on free TV and on VoD on Friday 5th July.

You can hear the planning meeting now. “What platform should release the film on?” “How about… ALL OF THEM!” “All of them? Really? Even VHS?” “Ok, maybe we’ll scrap VHS. And UMD. Whatever the hell that stood for.”

The unique release is a huge step towards day-and-date digital distribution, using technology to give audiences and fans of Wheatley’s previous films (Down Terrace, Kill List, Sightseers) the choice of how and where to experience his new film: in a cinema, on the telly, or wherever on earth they want. They’re even holding some screenings in a field.

Sounds crazy? Wait until you see the trailer – a film about a group of deserters in the Civil War (including Reece Shearsmith, Julian Barratt) captured by an alchemist (Michael Smiley) and ordered to hunt for treasure, it looks positively barmy. And a little bit terrifying.

If it works, here’s hoping more filmmakers embrace the potential for digital distribution in the UK. Or at least show more of their films in fields. 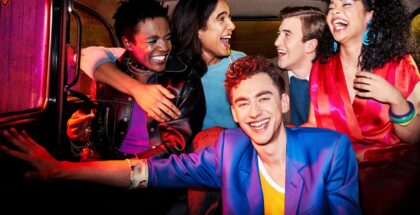 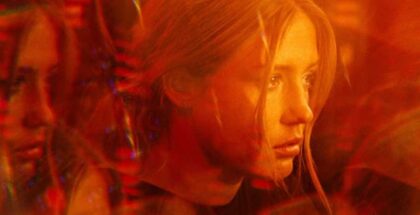