Show Me the Random Tom Cruise Movie Button | VODzilla.co | Where to watch online in UK | How to stream 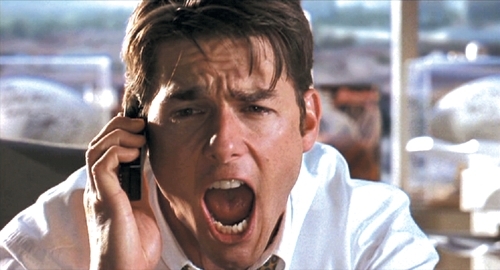 It’s Tom Cruise’s birthday! We love Tom Cruise at VODzilla.co. Not just because of his Operating Thetan-level acting skillz, but because he’s been in so many films in his 51 years on this planet – and a lot of them are on Netflix.

The problem, as always, is choosing which one to watch tonight when you snuggle down with your tiny plastic fighter jet and 90s-era sunglasses. Do you want Top Gun Tom Cruise? Rain Man Tom Cruise? Cocktail Tom Cruise?

Don’t worry: selecting a film doesn’t have to be a Mission Impossible! (Sorry.) Our new Tom Cruise random button – or Random Cruise Controller, if you will – will delve into Netflix’s baseball cap of Cruise roles and pick one for you – so you can spend less time debating which film to watch and more time wondering why the Mission Impossible star hasn’t aged in 51 years.