7 reasons you should be watching Fortitude | Where to watch online in UK | How to stream legally | When it is available on digital | VODzilla.co

7 reasons you should be watching Fortitude 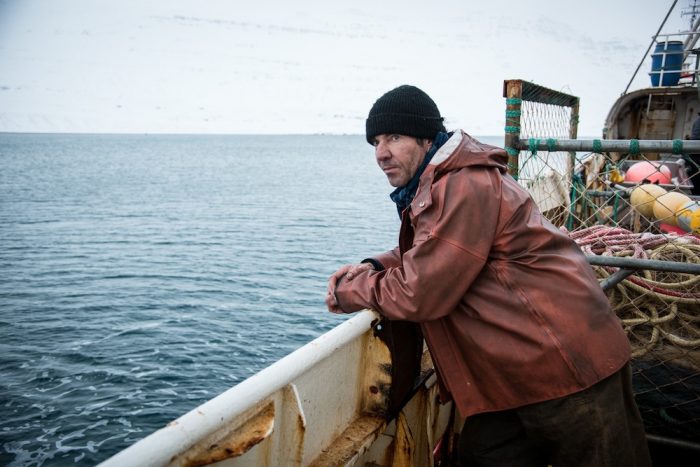 This Thursday, Sky Atlantic’s Fortitude returns for a third season. Picking up from the bloody, spooky goings-on of Season 2, the show takes us back to the titular remote community in the Arctic, where nothing, and nobody, is what they seem.

Not familiar with Fortitude? Season 1 and 2 are already available on-demand through Sky Box Sets – and, if you don’t have Sky, you can stream it on NOW, as part of a £7.99 monthly Entertainment Membership, with no contract. Here are seven reasons you should be watching:

There’s a reason why Fortitude is named after its location: the Arctic backdrop (the show is filmed in Iceland) for the series is genuinely jaw-dropping, from the Northern Lights in the sky to the remote wilderness that only reinforces the town’s claustrophobic atmosphere. Shot beautifully by DoP John Conroy, the sun bears down on the white ground with a brightness that highlights the red blood that gets spilled – and it gets spilled a lot in the show’s first two seasons, which only means there’s more to come…

Fortitude’s strength partly stems from its cast, which is packed full of impressive names. There’s The Killing’s Sofie Gråbøl, who plays the town’s ambitious governor with plans for a new hotel. There’s Luke Treadaway as a young scientist. There’s Darren Boyd as a strange, sinister teacher with a habit of overfeeding his partner. And there’s Richard Dormer as the gruff local sheriff, who may or may not be a good guy. Alongside the returning faces for Season 2 are some even more impressive new cast members, from Michelle Fairley and Parminder Nagra to Ken Stott and none other than Dennis Quaid.

It barely takes an hour to learn that Fortitude isn’t afraid to kill off any one of its high-profile stars – a statement of intent that sets the tone for what’s to follow, whether it involves polar bears, guns or something else entirely.

The “something else entirely” is where Fortitude begins to shine, as it soon becomes apparent that there’s something nasty sitting underneath all that ice – something possibly supernatural, maybe zombie-related and definitely scary. Mammoths, bones, black goo and bugs all bring their fair share of unnerving horror, ensuring that we, like the characters, never quite feel like the nature around the town can be trusted.

Not that the humans can be trusted either – Fortitude works because it balances that horror with a more conventional murder mystery. And from the governor and the sheriff to a bizarre elderly local played by Michael Gambon, not to mention the seriously unsettling antics of one of the local children, there’s a conspiracy here that’s just waiting to be unpicked.

Throw all those together and you have something that’s really quite rare in modern TV – a show where you’re never quite sure which way things are headed. Even when the plot threatens to jump the shark come the Season 1 finale, things remain unpredictable enough that you wouldn’t be surprised if an actual shark turned up in someone’s living room. And that unpredictability is what has us going back for more Fortitude in Season 3; no matter what happens, we know it won’t be what we expect.

All four parts of the third and final season will be available to watch on-demand through Sky Box Sets following the premiere, so you don’t have to wait to binge-watch your way through and find out how it all wraps up.

Season 3 of Fortitude starts at 9pm on Thursday 6th December on Sky Atlantic. Don’t have Sky? You can stream it live and on-demand with NOW. A NOW Entertainment Membership costs £7.99 a month, no contract, with a 7-day free trial. The subscription also includes streaming access to Sky 1 (Arrow, The Flash, Supergirl), Sky Living (Blindspot, The Blacklist) and FOX UK (The Walking Dead). 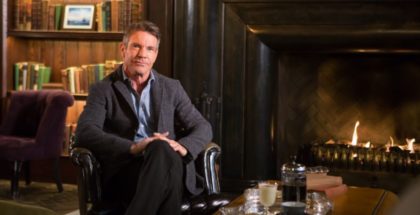 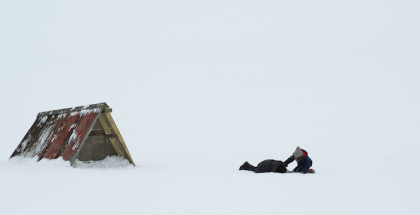 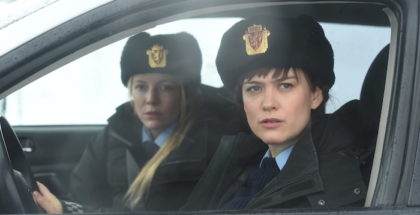