New releases and coming soon to MUBI UK this week (5th March 2016) | Where to watch online in UK | How to stream legally | VODzilla.co 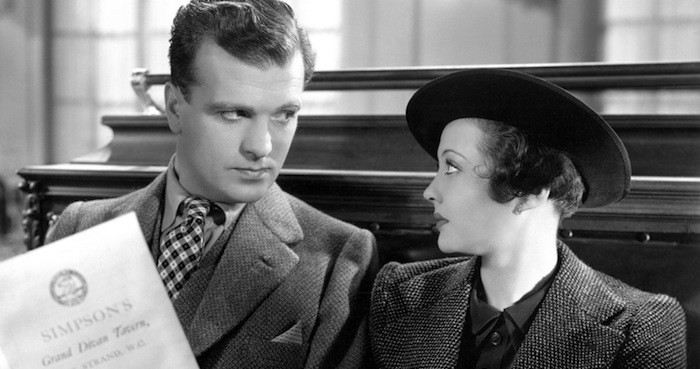 Lisa Aschan’s debut feature is a coming-of-age drama that follows the intimate interaction between two wakening girls: Emma, who enjoys being in control, and the steely-eyed Cassandra, who is in the equestrian gymnastic club that Emma joins. The result is a cool and quietly controversial piece that marks Lisa Ascha out as a talent to watch.

With Hitchcock/Truffaut out now in cinemas, MUBI brings us a double-bill of Hitch films from 1936, beginning with Sabotage, the story of a Scotland Yard undercover detective on the trail of a saboteur planning to set off a bomb in London.

If you like your action raw, served with live octopus and involving a hammer, Park Chan-Wook’s twisting revenge thriller hits the nail firmly on the head. So to speak.

Looking for something to watch this Mother’s Day? Jean-Luc Godard’s film retells the story of the Virgin birth in the 1980s: Mary is now a student who plays basketball, while Joseph is a cab-driving dropout. The film is accompanied by a Anne-Marie Miéville’s short, The Book of Mary.

MUBI’s mothering mini-season continues with King Vidor’s classic drama about the working-class Stella, who marries marries high-end Stephen Dallas – only for him to demand her to be what she isn’t. Barbara Stanwyck stars in the lead, earning herself a Best Actress Oscar nomination.

Ingmar and Ingrid Bergman team up for this iconic Swedish drama, which sees Ingrid play a mother who, after forsaking her family for a music career, attempts a reconciliation with her oldest daughter.

Before Kung Fu Hustle came this equally entertaining martial arts comedy, as Stephen Chow stars as a young Shaolin follower who reunites with his discouraged brothers to form a soccer team. Football, fighting and slapstick? What’s not to like?

Agnès Varda directs this portrait of both actor and singer Jane Birkin and herself in this 1988 project, which sees the filmmaker’s interviews with Ms. Birking cut together with a string of scripted scenes. The feminist film is released on MUBI to celebrate International Women’s Day.

John Cassavetes’ 1961 drama stars Bobby Darin as Ghost, a jazz pianist who finds himself selling out from his values to become famous after he falls for a beautiful singer.

Set near the Iraqi-Turkish border, Bahman Ghobadi’s film follows Soran, a young boy who installs an antenna for the local villagers hoping to hear the broadcast of Saddam Hussein’s fall.

Frank Potente stars in this thrilling 1998 German flick, which sees the girlfriend of a criminal racing against the clock to get the cash needed to save his life. Tom Tykwer directs the madcap dash with wit, sass and a hectic pace that stretches time.

In a Lonely Place
Available until: 6th March

All About Them
Available until: 9th March

I Am Love
Available until: 10th March

Clip: Murdered By My Father released on BBC Three this month 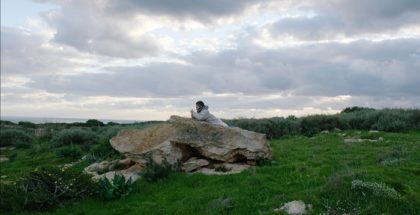 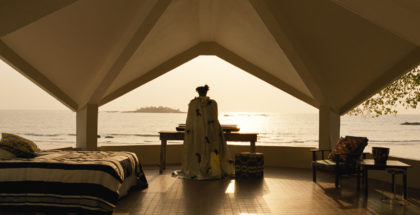 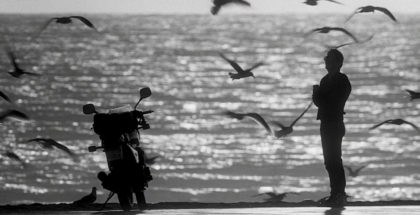 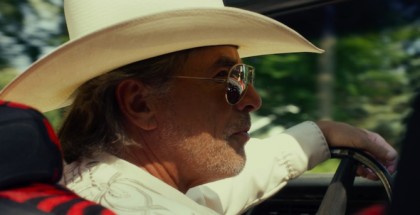