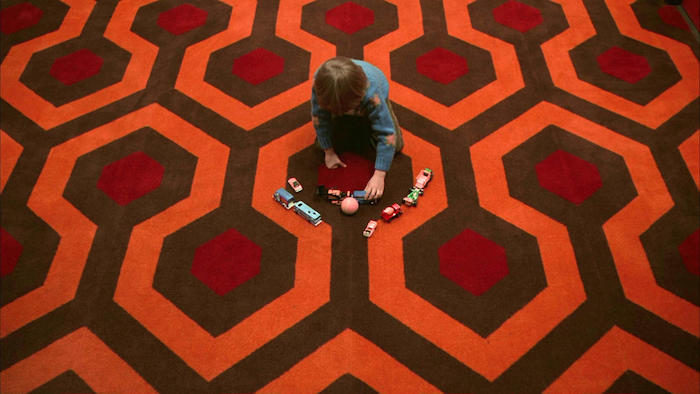 This week, MUBI lines up an impressive run of films, from Films about Films (and Almost Films) to a double-bill of psychosexual thrillers. 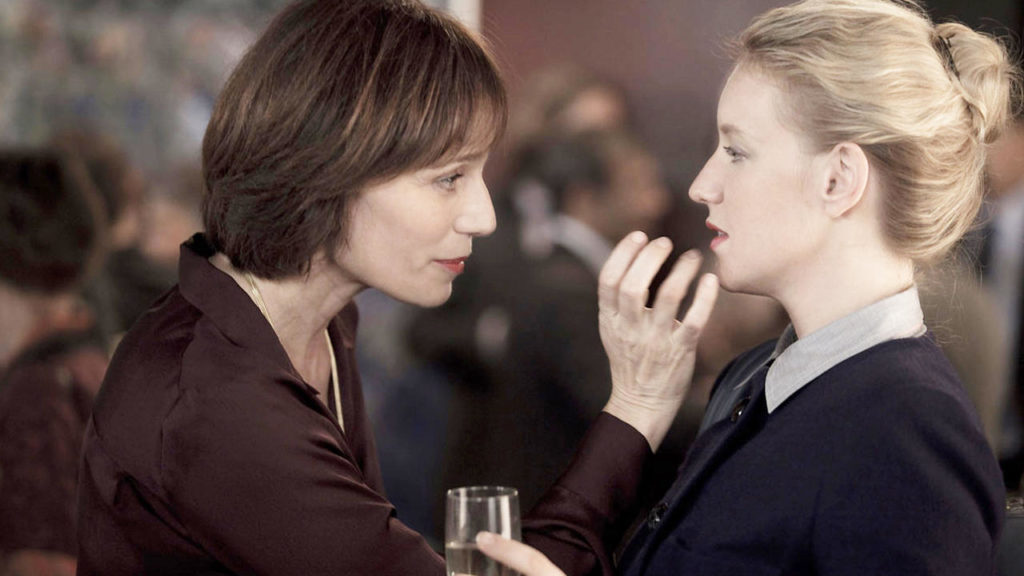 The rivalry between the manipulative boss of an advertising agency and her talented protégée escalates from stealing credit to public humiliation to murder in Brian De Palma’s 2012 thriller.

Rodney Ascher’s documentary, Room 237, fuses fact and fiction to tell the story of ardent fans, scholars, and conspiracy theorists who are convinced they’ve decoded the secret messages of The Shining.

It’s been years and there’s still no sign of Terry Gilliam’s long-awaited film The Man Who Killed Don Quixote. Get a taste of the frustration and misfortune that has plagued the director and his passion project with the next best thing: a documentary on the production and its subsequent abandonment. A not-making-of film, if you will.

Films About Films: This Is not a Film – 15th December

A day of the life of an Iranian filmmaker Jafar Panahi, before the celebration of the new Iranian year. 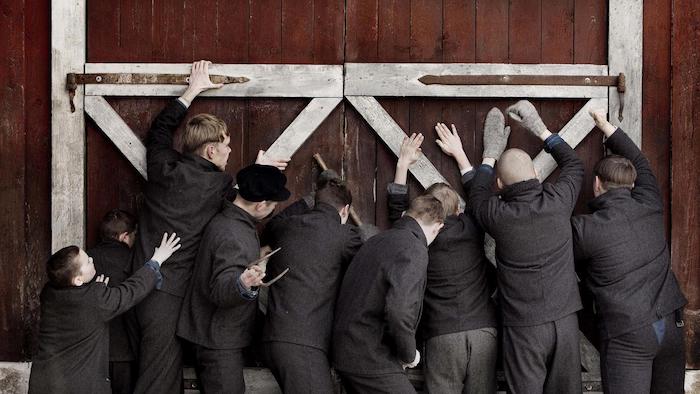 Stellan Skarsgard is formidable in this bleak drama about the true story of a rebellion in a boys’ home on a Norwegian island in the early 20th century – a string of events that are kick-started by the arrival of new inmate Erling, who is not cowed by the firm discipline of housefather Brathen.

An untold number of persons have disappeared in the Philippines over the years, before, during and after the Marcos dictatorship. MUBI continues its Lav Diaz retrospective with a film devoted to the grief and search for meaning over such disappearances, told across a vivid array of Philippine society.

Closer to a thriller than a talking heads piece, this Oscar-nominated documentary follows a group of activists exposing animal abuse in a cove near Taijii, Japan.

The late Peter O’Toole added yet another good role to his CV with this 2008 drama about an estranged father and son trying to find common ground through spiritualism.

Hard to Be a God

An Earth scientist is sent to a planet that resembles our own during the Middle Ages in Aleksei German’s epic — and he must not interfere in the planet’s political or historical development. Treated by the planet’s natives as a kind of divinity, he is both godlike and impotent in the face of chaos and brutality.

The Girl with the Dragon Tattoo

David Fincher’s adaptation of The Girl with the Dragon Tattoo is proof that American adaptations of Scandi tales can not only be brilliant, but can even be better than the original. Rooney Mara is fantastic as hacker Lisbeth Salander, who finds herself caught up in journalist Mikael Blomkvist’s (Daniel Craig) investigation into an old disappearance in a wealthy Swedish family. Dark, disturbing secrets are revealed, with Fincher keeping a crisp, chilled and classy atmosphere throughout.

What makes a murderer? This Berlinale opener, directed by Tomás Weinreb & Petr Kazda and snapped up by the subscription VOD service earlier this year, follows the deeply troubled Olga (Michalina Olszanska), in the build-up to a calmly-executed act of mass homicide. Unsettling and chillingly logical, this is compelling, provocative viewing. (Read our full review)

MUBI marks the passing of Fidel Castro with this four-episode chronicle of Cuba’s rise from colonialist degradation and totalitarian rule to a revolution that spreads across the country’s class and regional lines. Originally commissioned as propaganda, it fell into obscurity until Coppola and Scorsese rediscovered it.

Paul Andrew Williams’ gripping thriller is one of the best British films of the last decade.

Thomas McCarthy’s heartfelt signature is all over this delightful 2003 drama about a bunch of outcasts who come together, after Peter Dinklage’s downcast recluse moves to New Jersey, where he has inherited a train depot. 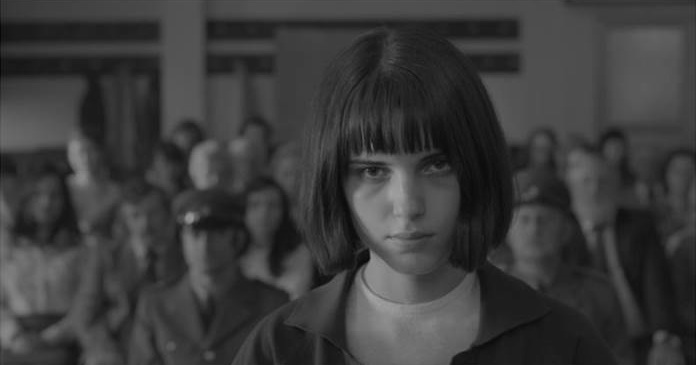 The Runaways
Available until end of: 12th December

Heremias (Book One: The Legend of the Lizard Princess)
Available until end of: 13th December

The Others
Available until end of: 14th December

I, Olga
Available until end of: 17th December

54
Available until end of: 18th December

The Big Mouth
Available until end of: 19th December

Three on a Couch
Available until end of: 20th December 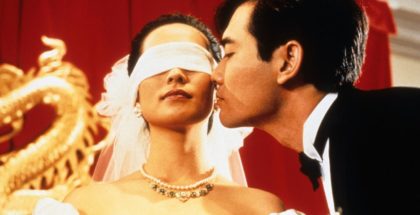 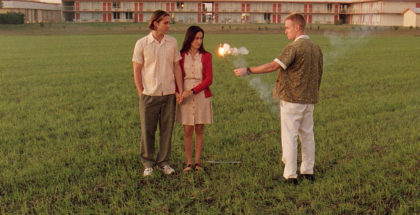 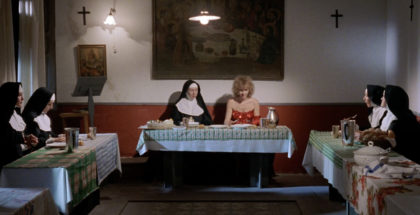 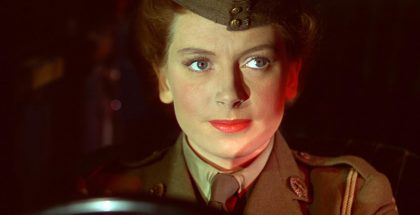