The Weekly MUBI Digest | 28th October | Where to watch online in UK | How to stream legally | When it is available on digital | VODzilla.co 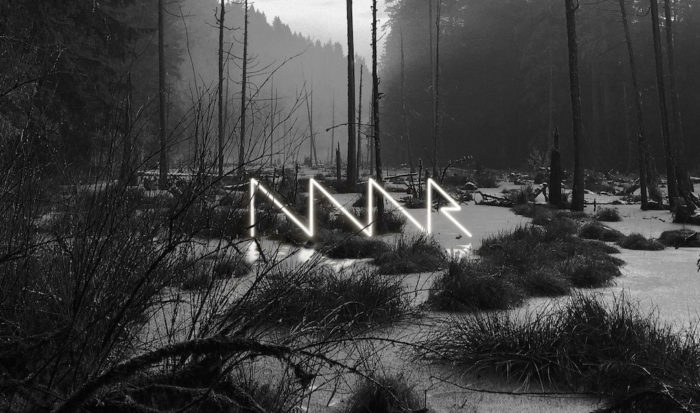 MUBI begins an exciting new partnership this weekend with none other than Nicolas Winding Refn. The Neon Demon and Drive director will be launching his own online platform in February next year, featuring restored classics and extra material, from essays to music and photography. That will kick off with the 1965 Bert Williams film The Nest of the Cuckoo Birds, a low-budget gothic horror from the Florida Everglades that vanished without a trace after a very limited release.

Before then, you’ve got an exclusive chance to see it on MUBI this month, presented to audiences for the first time in over 50 years. In fact, MUBI will be presenting 13 restored gems in partnership with NWR, with two arriving this week and one monthly from then on. 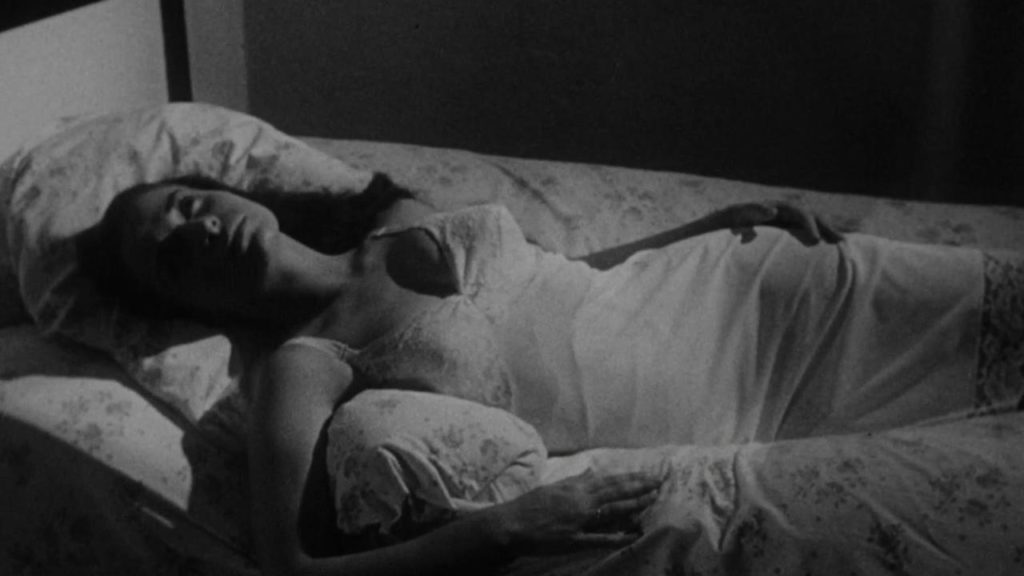 NWR: The Nest of the Cuckoo Birds – 28th October

An undercover agent is sent to infiltrate bootleggers in the Florida Everglades, but winds up lost in the swamps and stuck in a decrepit hotel with a few of peculiar inhabitants. Bert Williams’ 1965 flick starts off as a police actioner, but quickly morphs into an unholy fairy tale of Southern Gothic melodrama and horror.

“After a very limited release, the film vanished without a trace, leaving only its ad campaign to back up that it ever existed. In the early 2000s, through a twist of fate, a print was discovered. Now, fully digitally restored, it is presented to audiences for the first time in over 50 years.” — NWR

An artist slowly goes insane while struggling to work on his paintings and care for his female roommates, which leads him taking to the streets of New York with a power drill.

Kelly Sherwood is terrorised by a man with an asthmatic voice who plans to use her to steal $100,000 from the bank where she works in Blake Edwards’ 1962 thriler. He threatens to kill her teenage sister Toby, if she tells the police. However she manages to contact F.B.I. agent Ripley.

This homicidal frenzy completed Dario Argento’s revered ‘Animal’ trilogy (alongside The Bird with the Crystal Plumage and Cat o’ Nine Tails) that dubbed him ‘The Italian Hitchcock’.

Rita Alexander stars as the towering gang leader of a trio of hoodlum gals looking to make one last big score, run away with a mess of diamonds and live the dream in paradise. Dale Berry’s eccentric 1967 gem from Texas wildcard director Dale Berry, underscored by a relentlessly brilliant Perez Prado soundtrack.

“Since the original negative of this film is lost, this restoration was carried out digitally from the only two 35mm prints known to exist. Painstaking digital correction, hand painting and repair work was done to provide the best result, still keeping a connection to the physical ‘artefact’.” — NWR

Bobbi Jene is a love story, portraying the dilemmas and inevitable consequences of ambition. It is a film about a woman’s fight for independence, a woman trying to succeed with her own art in the extremely competitive world of dance.

MUBI kicks off a triple-bill of Takashi Miike’s Dead or Alive films. A yakuza of Chinese descent and a Japanese cop each wage their own war against the Japanese mafia. But they are destined to meet. Their encounter will change the world.

MUBI launches a retrospective of Pablo Larrain’s six films made in Chile with his little-seen debut — a twisted tale of insanity and infernal classical music.

MUBB’s Pablo Larraín retrospective continues with his 2010 drama. Mario, 55, works in a morgue typing autopsy reports. In the midst of the 1973 military coup that left Pinochet in charge of Chile, he fantasises about his neighbour Nancy, a cabaret dancer, who mysteriously disappears. Mario begins a frantic search.

Chile, 1948: Senator Pablo Neruda, diplomat and future Nobel Prize-winning poet, accuses the government of betraying the Communist Party and is swiftly impeached. Pursued by the police, Neruda and his artist wife are forced into hiding and an intimate game of cat and mouse begins in Pablo Larraín’s decidedly unconventional biopic.

At the end of the 1960s the post-war generation began to revolt against their parents. Jean-Gabriel Périot’s 2015 documentary captures a generation disillusioned by anti-communist capitalism and a state apparatus in which they believed they saw fascist tendencies.

MUBI kicks off a a Christophe Honore double with this 2008 drama, which sees 16-year-old Junie changes high school mid-year, Following her mother’s death, and find herself in the same class as her cousin, Mathias, who introduces her to his friends, who all seem to want to date her.

Ever since she broke up with Nigel, Léna soldiers on through life the best she can with her two kids. But she has yet to confront the worst: her unstoppable family of do-gooders who have decided to make her happy.

MUBI’s next pick from the BFI London Film Festival is a challenging experiment. A metaphorical take on the physical and mental isolation of the migrant, the film is inspired by director Naeem Mohaiemen’s father, who was trapped in Greece’s Ellinikon Airport without a passport in 1977. The film follows a week in the life of a man who has been living in limbo at an airport for a decade.

MUBI’s Takashi Miike retrospective continues with the conclusion to his Black Society Trilogy, which tackles intercultural relations between Japan and China. With Ley Lines, Miike pushes his buoyant style and subversive politics as far as they can go.

Though a very attractive fortysomething, Millicent (Joan Crawford) remains aloof from romance until she meets Burt Hanson (Cliff Robertson), a young man half her age. Burn finally breaks down her resistance to marriage. Millicent is confronted by Virginia (Vera Miles), who claims to be Robertson’s first wife.

Wildly prolific American indie boy Joe Swanberg—he’s directed eighteen features in just over a decade!—started to move from DIY filmmaking to low-budget professionalism with this film. A refreshing, shrewd romantic comedy about the hipster generation, in which love, friendship and beer mix too well.

Director/choreographer Bob Fosse tells his own life story as he details the sordid life of Joe Gideon (Roy Scheider), a womanizing, drug-using dancer.

For several months, director Abbas Fahdel filmed a group of Iraqis, mostly members of his family, in their expectation of the war; the start of U.S. strikes on Baghdad, the American invasion and its consequences. 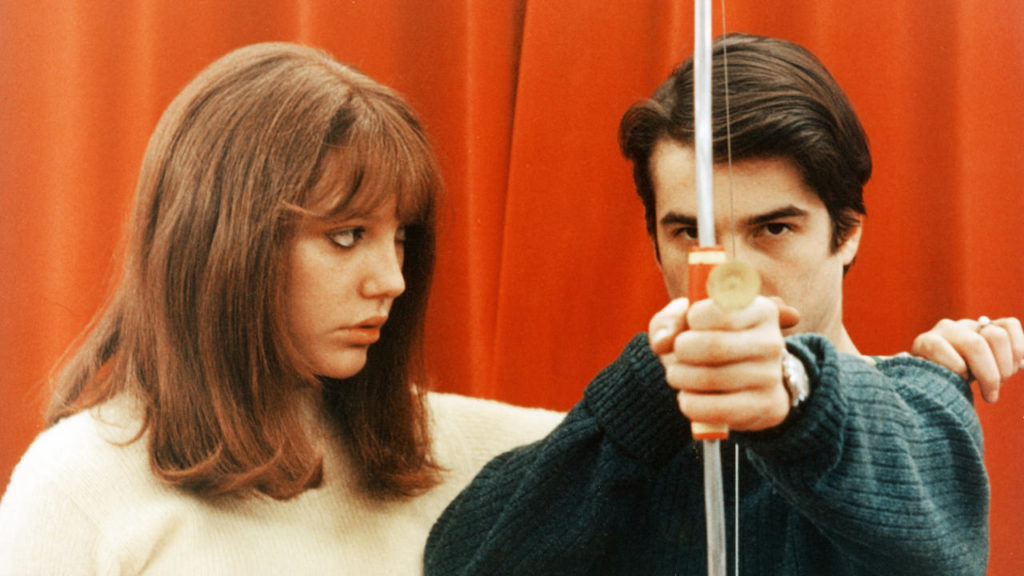 The Future Perfect
Available until end of: 28th October

The Turning
Available until end of: 29th October

My Twentieth Century
Available until end of: 1st November

The Towrope
Available until end of: 3rd November

NO
Available until end of: 6th November 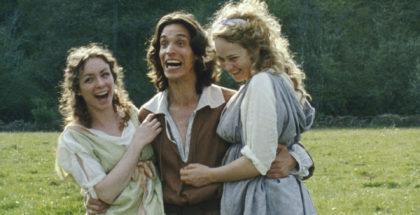 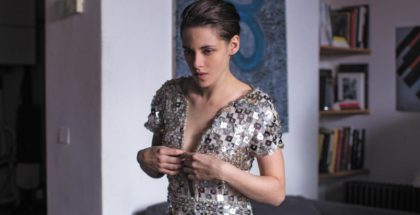 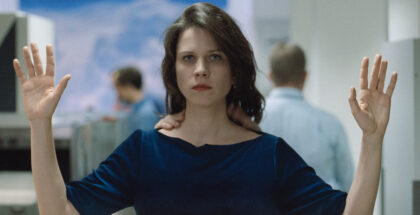 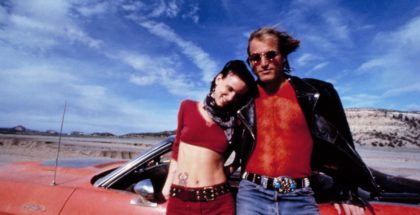