What's coming soon to BritBox UK in August 2021? | Where to watch online in UK | How to stream legally | When it is available on digital | VODzilla.co 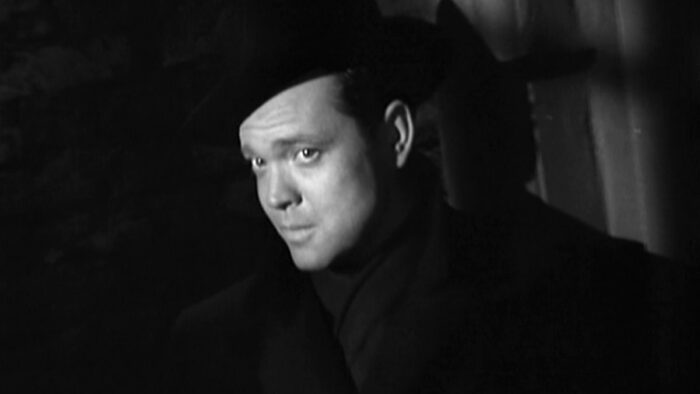 From Tinker Tailor Soldier Spy to The Third Man, BritBox is bulking out its film collection this August, with a host of Agatha Christie mysteries adding to the big screen glamour. But it’s the TV box sets where BritBox really shines this month, from the hilarious Murder in Successville and gripping This Is England ’86 to sci-fi favourites Being Human and The Sarah Jane Adventures .

When King George III goes mad, his Lieutenants try to adjust the rules to run the country without his participation. Starring Nigel Hawthorne, Helen Mirren and Rupert Graves.

In the bleak days of the Cold War, espionage veteran George Smiley is forced from semi-retirement to uncover a Soviet Agent within MI6. Starring Gary Oldman, Tom Hardy and Colin Firth.

A Victorian surgeon rescues a heavily disfigured man who is mistreated while scraping a living as a side-show freak. Behind his monstrous façade, there is revealed a person of kindness, intelligence and sophistication. Starring Anthony Hopkins, John Hurt and Anne Bancroft.

In Brighton in 1935, small-time gang leader Pinkie Brown murders a journalist and later desperately tries to cover his tracks but runs into trouble with the police, a few witnesses and a rival gang. Starring Richard Attenborough, Hermione Baddeley and William Hartnell.

In December 1935, when his train is stopped by deep snow, detective Hercule Poirot is called on to solve a murder that occurred in his car the night before. Starring Albert Finney, Laura Bacall and Ingrid Bergman.

As Hercule Poirot enjoys a luxurious cruise down the Nile, a newlywed heiress is found murdered on board. Can Poirot identify the killer before the ship reaches the end of its journey? Starring Peter Ustinov, Mia Farrow and Simon MacCorkindale.

Trying to find how a millionaire wound up with a phoney diamond brings Hercule Poirot to an exclusive island resort frequented by the rich and famous. When a murder is committed, everyone has an alibi. Starring Peter Ustinov, James Mason and Maggie Smith.

Detective Hannah Laing becomes deeply conflicted when she discovers her son is playing a crucial role as an undercover informant in a brutal murder investigation. Starring Lesley Sharp and Patrick Gibson.

Soon after local entrepreneur Ripley Holden (David Morrissey) opens his arcade in his beloved home town of Blackpool, a murder investigation makes tears at the fabric of his personal and professional lives.

Detective drama series based on the novels by Kate Atkinson, Jackson Brodie (Harry Potter, Star Trek: Discovery) portrays a private investigator who is compelled to bring peace to victims and their families, all whilst battling with a traumatic past. Also starring Amanda Abbington (Sherlock).

Successville is a surreal place with a high celebrity homicide count. DI Sleet enlists the help of a genuine celebrity sidekick to solve the latest high-profile murder.

Miniseries starring Joe Gilgun and Thomas Turgoose. Shaun has just finished his final exams and he realizes he is no longer a kid. It’s mid 80’s England, and the gang are back, looking for a laugh, a job and something that resembles a future.

Based on the novel by Chris Mullin, this political thriller stars Ray McAnally as the newly elected left-wing prime minister Harry Perkins, who soon finds himself up to his neck in conspiracy

Supernatural comedy-drama series about three twenty-something housemates trying to live normal lives, despite struggling with unusual afflictions – one is a werewolf, one is a vampire and the other is a ghost.

When strange anomalies start to appear all over England, Professor Cutter and his team must track down and capture all sorts of dangerous prehistoric creatures from Earth’s distant past and near future. Starring Ben Miller and Andrew Lee-Potts.

From creators Gerry Anderson and Christopher Burr. The missions of a planetary defence organization dedicated to protecting Earth from a Martian menace.

The Living and the Dead: Season 1 – 19th August

Drama series starring Colin Morgan and Charlotte Spencer. When a young couple inherit a farm, they are determined to turn it into a success, but strange supernatural forces soon intervene, threatening their marriage and their lives.

Series centred around the members of the Blue Watch team at a London fire station. The team of dedicated professionals are united by common danger and shared camaraderie.

Supernatural crime drama featuring Harry Houdini (Michael Weston) and Sir Arthur Conan Doyle (Stephen Mangan). After having worked independently with Scotland Yard over the years, the pair begrudgingly join forces to solve unusual crimes, and often come into disagreement as to whether the causes of death are natural or supernatural.

Todd Margaret is an American who takes a job running the London sales team for an energy drink. He has no experience with British culture, knows nothing about sales and has only one employee, Dave. Starring David Cross, Sharon Horgan and Will Arnett. 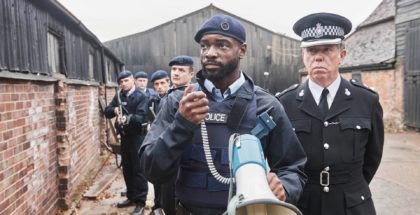 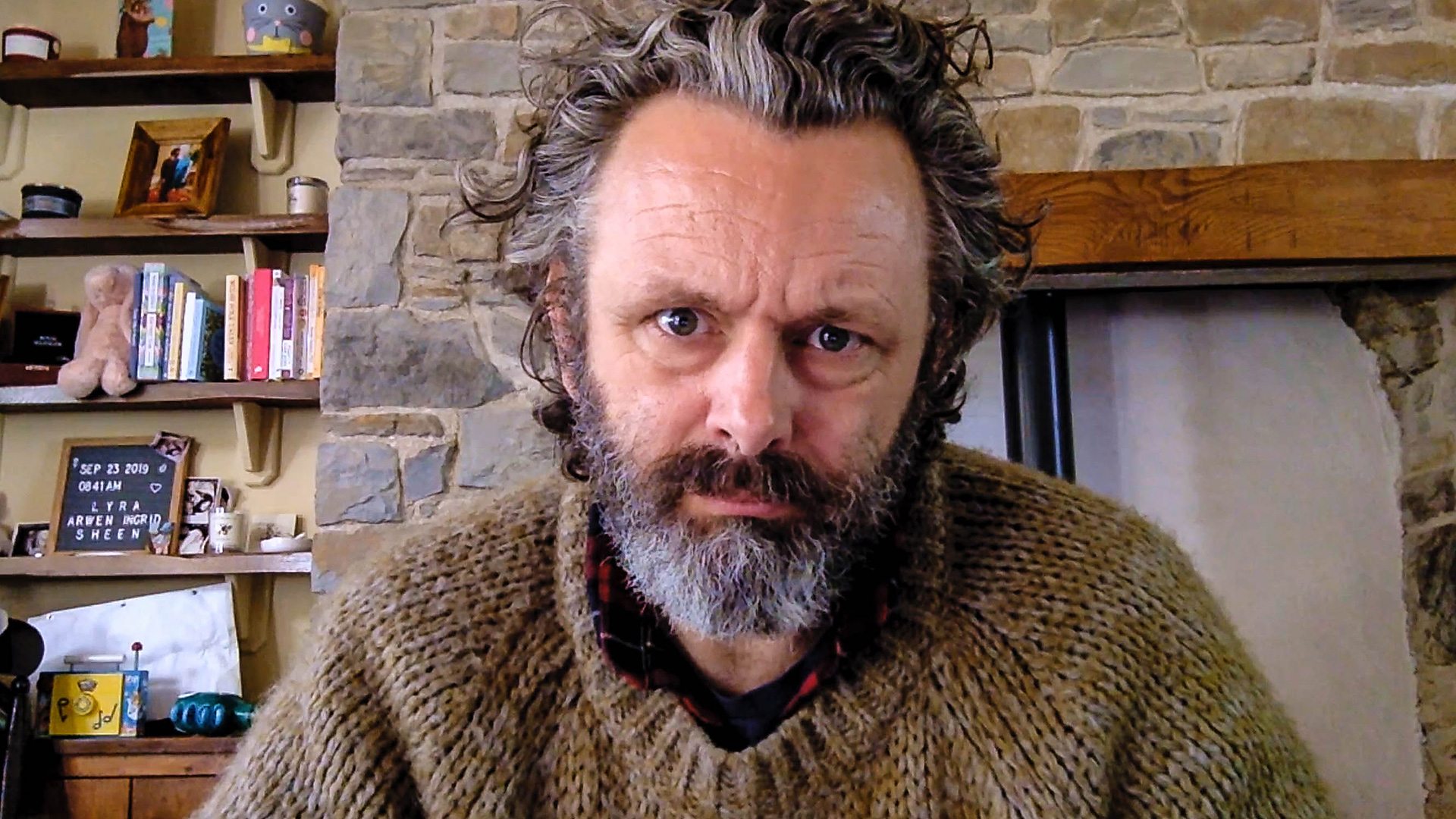 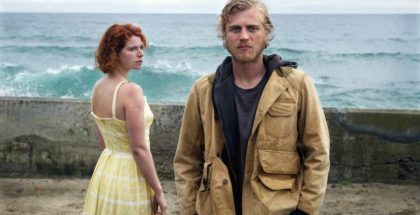 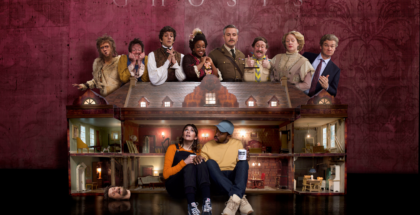