This by-the-numbers blockbuster still finds some entertainment in its familiar action.

Facebook. Twilight. Netflix. Brexit. All of these things have happened since Vin Diesel first swaggered onto our screens as Xander Cage in 2002. The other thing that has happened since then are seven Fast & Furious sequels. And so, just as Vin Diesel drives through the eighth action-packed car blockbuster, he returns once again for one of the most belated franchise sequels in cinema history.

It’s a smart move: Diesel is undeniably good at selling a set piece, but doesn’t quite have the light-hearted delivery to sell the dialogue in between. And so the witty banters goes to people such as Ruby Rose and Toni Collette. The action, meanwhile, is given a welcome variety by the introduction of Donnie Yen, who steals whole sequences with fist-to-fist combat – because sometimes, riding a skateboard down a hill isn’t enough to thrill in 2017.

Dated is the word for much of what’s on offer, thanks to DJ Caruso’s occasionally leering camerawork and the time-honoured Macguffin of “Pandora’s Box”, a magic device that will let the bad guys do bad things and bring about the end of freedom. Nina Dobrev’s tech expert Becky, meanwhile, isn’t even given the luxury of a character, talking of how afraid she is of guns one minute, then handling them seconds later, before inevitably ending up in the field. There is some novelty in the credits that present each new face to us, but for the most part, this is business as usual, circa 2002, right down to Samuel L. Jackson’s cameo as xXx’s mentor. Loud and typically over-the-top, he’s excellent at delivering the dire script. Some things, thankfully, never change.

Catch up TV review: The Trial: A Murder in the Family (All 4) 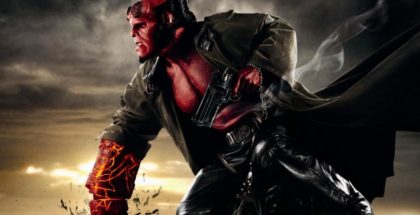 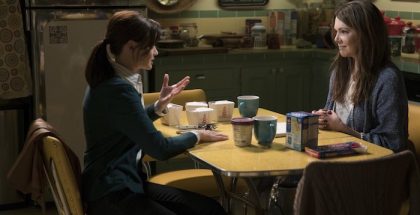