VOD film review: Uncle Frank | Where to watch online in UK | How to stream legally | VODzilla.co 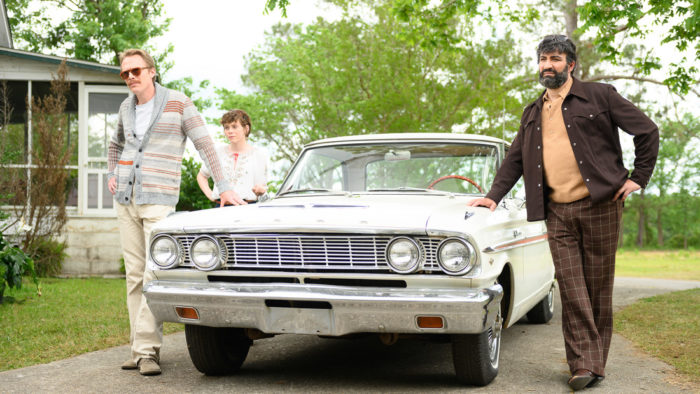 Paul Bettany is excellent in this drama about a closeted college professor in the 1970s.

Paul Bettany is one of the UK’s most under-used actors. Despite his prominent presence in the Marvel Cinematic Universe, the Wimbledon and Margin Call star has been decidedly underserved as a leading actor. Uncle Frank, then, is a welcome chance to him to take centre-stage, and on that level, Alan Ball’s drama is a moving and rewarding watch.

The film follows Frank, the black sheep of his South Carolina family, who works as a literature professor at college in 1970s New York. At the family home in South Carolina, he encourages his niece, Beth (Sophia Lillis), to be herself. Four years later, her grades help get her to his college, where she discovers that he’s gay.

It’s something that Frank has kept a secret, although the hostility shown towards him by his father (Stephen Root) makes it clear that he’s guessed at Frank’s sexuality. So when Beth and her maybe-boyfriend invite themselves to a house party at Frank’s flat, he has a friend ready to pretend that she’s his girlfriend. But his actual part, Wally (Peter Macdissi), swiftly comes to the fore, and almost steals away the whole film.

Macdissi, who is Ball’s partner and a co-producer on the picture, is delightful, bursting with compassion and concern, as well as simply being funny. All of this he carries off while lightly shouldering the baggage of being a migrant from Saudi Arabia, where his sexuality would be a death sentence. Bettany is equally wonderful, bringing a quiet warmth to a character who still harbours some self-loathing and subtly regressing from his confident self in New York to a more frustrated figure in his conservative home environment.

The reason for the action to shift back home, however, is a disappointingly conventional one, and Alan Ball’s script doesn’t quite live up to its cast with its largely expected and familiar narrative turns – the addition of Frank’s past battle with alcoholism is perhaps one dramatic beat too far. It’s telling, perhaps, that the movie seems to start out with Beth as its protagonist but soon becomes unsure who to follow.

The accomplished performances, though, keep things breezily entertaining, and the nicely realised period locations and costumes back up their convincing chemistry. As a study of homophobia, identity and acceptance, Uncle Frank is partially successful. As a showcase for Paul Bettany, it’s a triumph.

Uncle Frank is available to watch online on Amazon Prime Video as part of a Prime membership or a £5.99 monthly subscription. 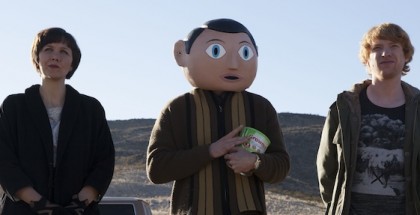 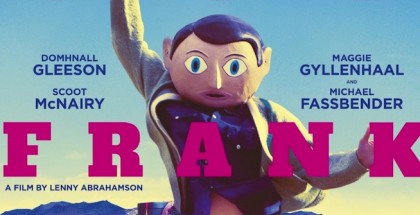