VOD film review: The Lunchbox | VODzilla.co | Where to watch online in UK 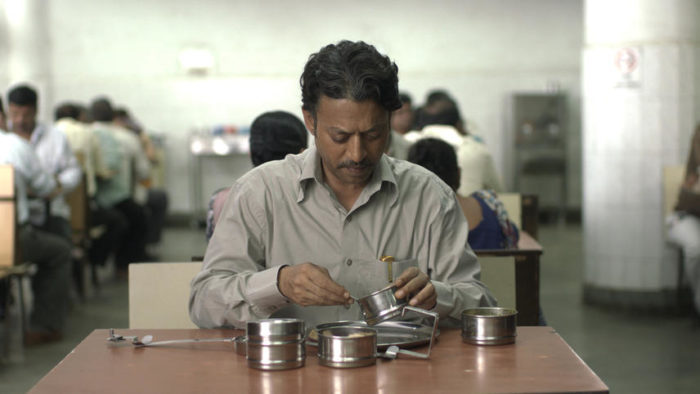 Charming in its simplicity, this dainty drama is a delectable treat worth savouring.

When was the last time someone made lunch for you? A wife does it every day for Saajan (Irrfan Khan) in Ritesh Batra’s romantic dainty – a film that will leave your tummy rumbling, if not your heart racing. The only problem for the insurance worker? It’s not his wife.

Ila (Nimrat Kaur), meanwhile, slaves away in the kitchen for her neglectful hubby – only for the food to end up at someone else’s desk. Saajan is surprised, partly because Mumbai’s lunch delivery system is traditionally flawless, and partly because the food is incredible.

“She has magic hands!” cries his co-worker, Shaikh (Nawazuddin Siddiqui), a new-kid-on-the-claims-block who’s well-meaning but utterly clueless. Saajan agrees, and so he and Ila – nudged by her meddling Auntie who lives upstairs – begin to swap notes.

If that sounds appealing, it’s because it is: Irrfan Khan, last seen over here in Life of Pi and The Amazing Spider-Man, is delightful as the weary middle-aged widower, his drooping moustache and stern gaze softening as their relationship unfolds. Nimrat Kaur is equally piquant as the poignant housewife, whose husband comes home and barely even comments on the cauliflower dish he keeps getting served.

Ritesh Batra peppers his dish with spicy notes of realism, conjuring up the bustling reality of Mumbai’s commuting class, a palette matched by the seasoned performances of his leads. Nawazuddin Siddiqui sprinkles comic relief on the top, grinning wildly as he interrupts Saajan’s private space and chops carrots on the train.

While this winning recipe stirs up a well-layered drama, the show is ultimately stolen by the food. Chicken, lamb, chilli, salt. As the ingredients race from the counter to the desk, you find yourself gazing as much at the packed lunch as the people consuming it. Writer-director Batra marinates his mature script in it, turning what could be shallow food porn into a theme of modern society – the communion of a family meal next door contrasting with the isolation of men eating bananas alone in the street. It is an intimate act, preparing food for another person – it’s telling that it’s only when Shaikh shares in the menu too that it moves onto its most satisfying course.

Is there much more to it than that? Not really. As our couple begin to salivate at the possibility of meeting each other, the real pleasure comes from the rice more than the romance. The Lunchbox makes your mouth water, but never quite fills your stomach. It’s a lightweight starter more than a meaty main film – worth savouring once, if not something you’ll digest every evening. But that makes it no less delightful or appetising. With its notes of loneliness and charming simplicity, The Lunchbox may be a dainty morsel, but it’s a delectable treat. It’ll leave you with a smile on your face – as you rush to find someone to start making lunch for you.

Where can I buy or rent The Lunchbox online in the UK? 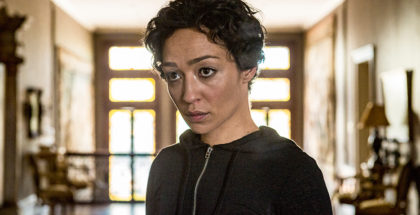 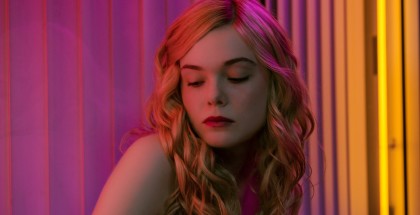 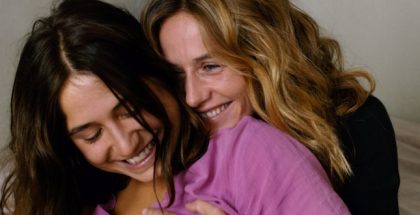 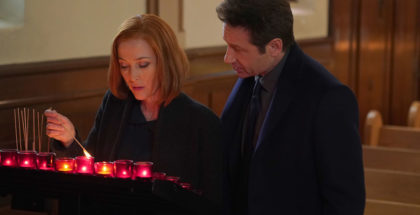