Amazon Prime film review: The Heat | VODzilla.co | Where to watch online in UK | How to stream

Gives a new meaning to the phrase “broad comedy”.

Ashburn and Mullins are the ultimate good cop/bad cop, who reluctantly team up to bring down a mystery drug-lord. The plot is really secondary to the people, who need to find a way to work together in a tough male-oriented world – but it’s all played for laughs.

Mullins’ zingers work particularly well against Ashburn’s prickly sensitivities. At times it’s a little silly but ultimately this is a feel-good comedy with much to smile about. It’s reminiscent of the Lethal Weapon meets Cagney and Lacey, but ruder and funnier.

Oscar-winner Bullock reminds us that she is still a natural at comedy and McCarthy, though bullish and brutal, brings warmth to her role, which ultimately bridges their differences and gives the story real heart.

The good news is that writer Katie Dippold (Parks and Recreation) is working on a sequel, although Bullock has said she’s not doing it because the two she has made – Miss Congeniality 2: Armed and Dangerous and Speed 2: Cruise Control – were “horrible”. Let’s hope they do team up again, as the chemistry is there, and so are the female characters. The Heat gives a new meaning to the phrase “broad comedy”. Long may Paul Feig reign.

The Heat is available to watch online on Amazon Prime Video as part of a Prime membership or a £5.99 monthly subscription.

Where can I buy or rent Heat online in the UK?

Award-winning sci-fi The Machine gets digital release on TheHorrorShow.TV 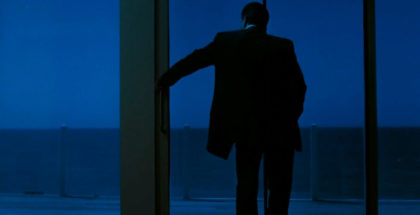