VOD film review: Man of Steel | VODzilla.co | Where to watch online in UK | How to stream 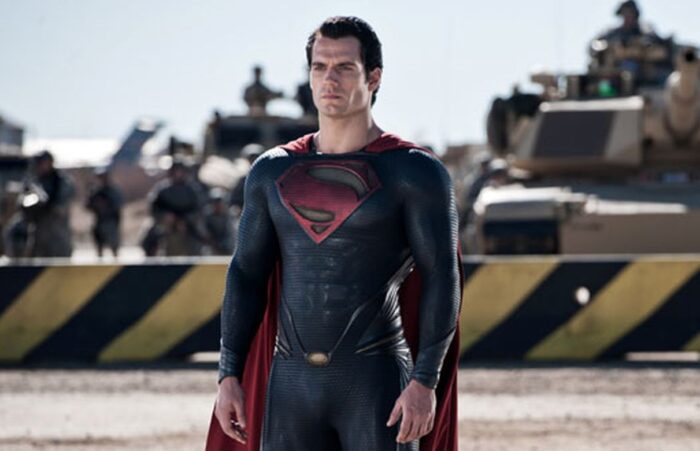 Opening on a heartbeat and stylised out-of-focus camerawork, Kal-El is born. Amid Krypton’s imploding surface, Jor-El (a distraught, determined Russell Crowe) fights to send his son away from the chaos, away from the crumbling shell of his planet. 10 minutes over acceptable prologue time and overpoweringly CGI-heavy, Man of Steel starts very much as it means to go on: unimaginable destruction punctuated by scenes which the Zack Snyder / David Goyer / Christopher Nolan creative team believe are meaningful.

They are meaningful, of course, in Superman lore. The first shot is of the birth of Superman. That’s incredible, right? Technically, yes, but from the off, it feels as though something is missing. That trend continues. The film pauses its natural instinct to instead crush, implode, smash, ruin, obliterate, destroy, wreck and demolish to glide over major origins moments, often presented in flashback form.

Centrepieces Henry Cavill and Amy Adams do little to help the situation. Cavill makes it through by looking like a good guy, while Adams seems worried to mess with Lois Lane too much, managing to stretch to being dislikeable thanks to the writing. Starting the film as a go-getting, if clichéd, tough female character (downing whiskey, annoying major members of the US Armed Forces, generally being a good journalist), she then meets Superman and spends her time falling out of/off things and screaming until the man in the red cape catches her.

The most likeable character in the film turns out to be Clark Kent’s foster father, played by Kevin Costner. Warm, caring, thoughtful and a tough realist, Costner plays it perfectly as the source of Kal-El’s uncertainty about the human race. He’s only in it for 15 minutes, but Costner serves as a reminder of how dull the other characters can be… with one exception.

Man of Steel could’ve been Batman Begins. It could’ve been dark, serious and conflicted, but should it have been? Superman isn’t conflicted or tormented. Drinking in the sun’s radiation, he is a beacon of hope. He lives to protect good, not to avenge it. Then in walks Michael Shannon’s General Zod. Clad in a black suit, built for war, his hair slicked forward and speech delivered in an efficient drawl while staring dead ahead, Zod brings the conflict and the torment.

Definitively ruthless, he was born as a fighter to protect Krypton – only the small hitch of its eradication slowed him down. Struggling to adapt to a world Kal-El has had years to master, Zod and his vigilante soldiers host a couple of Man of Steel’s better moments before building the film to an apex of demolition, rushed dialogue and yet more CGI buildings razed to the ground.

Man of Steel has moments of geeky awe and moments of true interest, but greedily drowns them in exposition and collateral damage of a genocidal scale – and a plot that, ignoring the holes, rarely stimulates or questions. Man of Steel could’ve been as simple, as real and as thought-provoking as Batman Begins, but misplaced ideas mean that Superman, for now at least, is stuck in a disposable world of empty spectacle.

Man of Steel is available on Sky Cinema. Don’t have Sky? You can also stream it on NOW TV, as part of an £11.99 NOW Cinema Membership subscription.

Where can I buy or rent Man of Steel online in the UK? 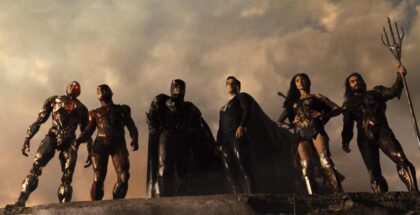 Trailer: Reign of the Supermen flies onto screens this January... January 11, 2019 | Staff Reporter 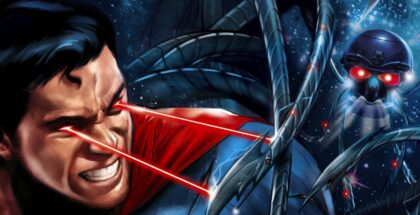 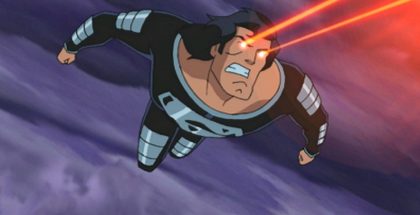