VOD film review: McLaren | Where to watch online in UK | How to stream legally | When it is available on digital | VODzilla.co

Roger Donaldson directs this informative, if straightforward documentary on the F1 driver.

Senna set the bar extremely high for documentaries about Formula One superstars. This impeccably researched portrait of racing driver and engineer Bruce McLaren has notably less ambition than Asif Kapadia’s award-winning doc, contenting itself with recounting and celebrating McLaren’s life, without introducing too much in the way of conflict, drama or tension. The result is informative and smartly assembled, but it’s likely to appeal more to die-hard petrolheads than casual doc-watchers.

Marking a foray into documentary filmmaking for Australian director Roger Donaldson (Dante’s Peak, Species, The World’s Fastest Indian), the film traces the life and achievements of Bruce McLaren, from his humble beginnings in New Zealand (as a child he was diagnosed with Perthe’s disease, which left his left leg shorter than the right) to his tragic death in a crash while testing one of his cars, aged just 32, in 1970.

The clear picture that emerges is that McLaren had incredible drive (pun very much intended) and his short life was packed with phenomenal achievements, not least founding the world-famous, championship-winning team that still bears his name today, his legacy very much assured. Devoted to cars and racing from a young age, McLaren became the youngest ever Grand Prix winner, aged 22, in 1959. Four years later, he formed his own team, and in 1968, he became only the second driver to win a Grand Prix in a car he’d built himself.

That said, the archive material is extremely impressive, painting a colourful picture of the racing scene in the 1960s, when, for example, the wives and girlfriends would sit casually on the pit wall, logging lap times for their partners on stopwatches.

McLaren himself comes across well on screen, effortlessly charming, and evidently well-loved by everyone who knew him, including, of course, his wife Patty, who contributes several interviews and makes numerous appearances in the archive footage.

The fact remains, however, that there’s something of a disconnect with the film when it comes to addressing McLaren’s personal life – reading between the lines, you get the impression that McLaren was a workaholic who didn’t spend much time with his wife and child, although that idea goes largely unexplored, along with any sense of what actually drove McLaren in terms of his pursuit of winning.

In the end, the closest we come to an insight into McLaren’s personal philosophy comes with the touching eulogy he gave Timmy Maher, a driver for his team who was killed in a crash in 1964: “It would be a waste of life to do nothing with one’s ability, for I feel that life is measured in achievement, not in years alone.”

Orange Is the New Black promotes Freida to series regular 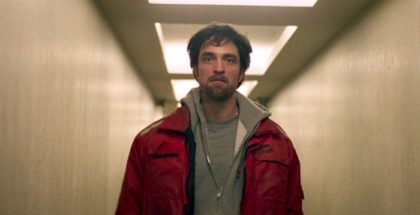 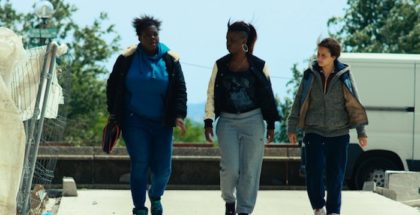 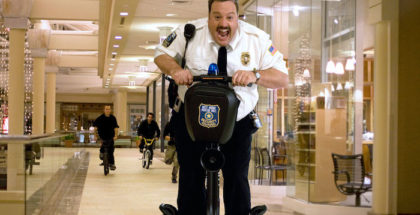 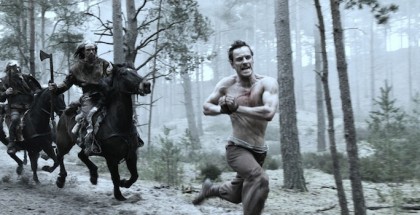