VOD film review: If Beale Street Could Talk | Where to watch online in UK | How to stream legally | When it is available on digital | VODzilla.co 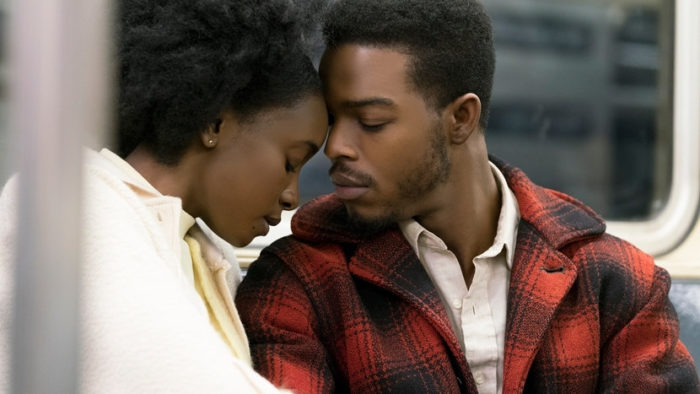 It’s hard to know what happened in this world to give us Barry Jenkins, but you’ll be glad it did when you see the Moonlight director’s latest. He brings the writing of James Baldwin to the screen for the tale of Tish (KiKi Layne) and Fonny (Stephan James), two childhood friends who find their familiar affection blossom into full-blown love. But when Fonny is accused of rape, and Tish becomes pregnant, the duo find themselves facing a wall of prejudice and injustice.

When they share the happy news about the baby, it’s greeted with a mixed response: Fonny’s highly religious mother (Aunjanue Ellis) disapproves of their match, the opposite of Tish’s mother, Sharon (the always-excellent Regina King), who is stoic and supportive. Both are contrasted by Fonny and Tish’s fathers, Joseph (the ever-brilliant Colman Domingo) and Frank (Michael Beach), who happily resolve to go drinking to seal their family’s pairing; while they are encouraging and understanding, though, it is Sharon who travels to Puerto Rico to track down the woman coerced into accusing Ronny of sexual assault and prove his innocence.

The alleged incident itself is spawned of another encounter, between Fonny and a white cop (Ed Skrein) who is embarrassed by the young man one evening. That’s enough to set in motion a petulant campaign of vengeance, one that our central couple can do little to stop.

While there are tough times and hard knocks aplenty, though, what amazes about Beale Street is the way that Jenkins’ script focuses on the strength of their relationship, on the poetry of Baldwin’s language, and on the triumph of love in the face of hate. It’s a graceful, gorgeously filmed romance that balances the authentic discrimination of 1970s America with a ravishing colour palette and tender performances from James and Layne (both of whom deserve to become massive stars). Some of the most effective moments come from Jenkins simply getting the actors to look directly into the camera, an open invitation to empathise and engage with the lives on screen.

Accompanied by a swooning, stirring score from Nicholas Britell, the result swells and deflates over many years and over many stories; as the title suggests, this web of lives and people intersecting through the Harlem neighbourhood is a vibrant, beautifully real tableau of experiences, composed with the confidence and elegance of a director who’s been making films for decades. At once a starkly frank social drama, an exploration of individual and collective memory, and a celebration of love, this lyrical masterpiece is a timeless tribute to the power of dignity and respect.

If Beale Street Could Talk is available to watch online on Amazon Prime Video as part of a Prime membership or a £5.99 monthly subscription.

Where can I buy or rent If Beale Street Could Talk online in the UK? 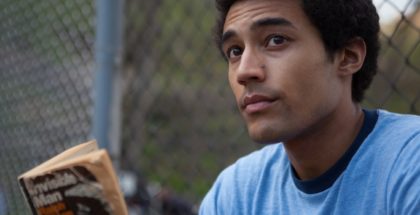 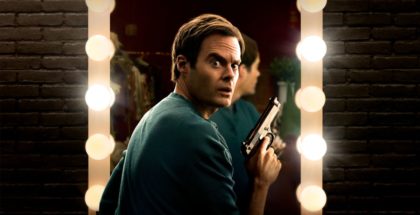