VOD film review: Crimson Peak | Where to watch online in UK | How to stream legally | When it is available on digital | VODzilla.co 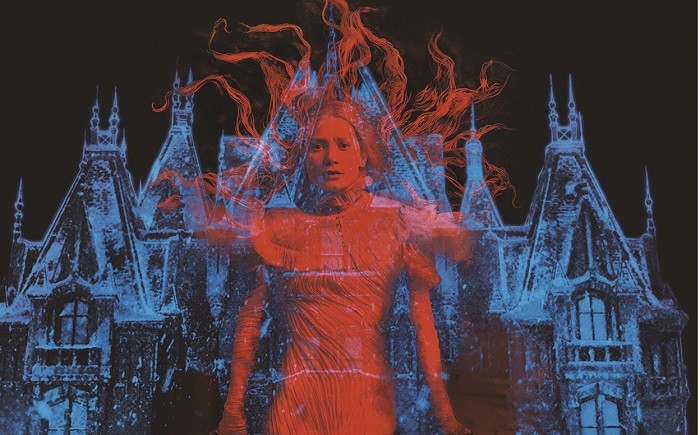 Everyone will find something to enjoy in this Gothic horror's richly painted gorgeousness.

In the wake of its release, Crimson Peak was described by some as if Guillermo del Toro had sat at his easel – What is it that film creators sit at? A Mac? – and pondered, long and hard. “What film would women want to see? I’ll make that.” On the outside, it looks like this film – a plucky and resourceful, yet measured and formidable, female protagonist, the ever-seductive pseudo-Gothic setting, pin-up flavour of the month Tom Hiddleston – but to dismiss Crimson Peak as a Gothic romance for girls is to do it a huge disservice. This is a film for everyone – fans of history, fans of industry, fans of beautiful cinematography and fans of powerhouse acting.

The story follows young Edith Cushing (Wasikowska), a banker’s daughter on the cusp of womanhood, with dreams above her station and gender of being a published author. Upon putting down her pen and stepping out into society, she catches the attention of Sir Thomas Sharpe (Hiddleston), a handsome British landowner fallen on difficult times, come to America to seek investors for his revolutionary mining technology and to revive the sinking fortunes of his subsiding estate, Allerdale Hall. With him is his sister, Lucille (Chastain), the resting b*tch face to his resting handsome one, her wary arm on his shoulder, as his other hand reaches for Edith across the crowded dance-floor of ladies desperate to pair their daughters with the dashing, young man. Edith prides herself in her sense of realism, despite the creepy visitations she witnesses. But, to the chagrin of Lucille and the concern of Mr Cushing (not to mention the wistful looks from Edith’s hunky doctor friend, Alan McMichael, played by Charlie Hunnam), she allows herself to be swept away by Sir Thomas and his promises of adventure, exploration and romance across the sea.

What follows is a coming-of-age adventure that leans heavily on the Gothic to lend depth to the key dramatic moments that come with the transition to adulthood – awakening sensuality, self-discovery and the horror of learning what is actually hiding under the bed. As a result, the moments of horror are not the true terrors of the story; the child-like simplicity of the effects work perfectly with the added layer of adult realisation needed to bring the fear to life.

As we follow Edith – a role made for Wasikowska – in her uncovering of the mysteries within Allerdale’s walls, we delve deeper into a tale that is, at its heart, a meditation on class, heritage, the lengths one will go to keep truth hidden, and the quest of the Sharpe family to throw modern invention in pursuit of a long-dead way of life. It feels like an intriguing blend of Susan Hill’s seminal thriller, The Woman in Black, and Sarah Waters’ historical ghost story, The Little Stranger, cast over with the sumptuous eye for detail and respect for the fantastical that we’ve come to expect from del Toro. The Gothic setting is the perfect backdrop for his consideration on leaving the trappings of romantic youth behind; the peeling paint in the halls and the oozing red mud seeping up between the floorboards, as the house literally sinks into the past, add to the tragedy of the fairytale romance collapsing around Edith’s delicate ears.

The cast are exceptional. Tom Hiddelston turns in a Depp 2.0 performance as the doomed landowner, desperate to keep his family’s legacy alive by entering into a pact with the future to save it, all big doe eyes and nary a sly wink in sight. Jessica Chastain, meanwhile, gives her best turn to date as the sinister yin to his earnest yang, veering between Victorian governess and Rossetti muse, as the nature of the dirty deals the Sharpes have made to protect the secrets of the Hall come to light. With luck this will signal an increased breadth in the types of roles she’s offered – she steals the film right out from under everyone’s noses. The movie also cements Wasikowska’s leading lady status, in a non-traditional Gothic heroine role that features scares but no screams, and sex but no salaciousness. Maybe Crimson Peak was made for women, but this is a film that everyone will relish. 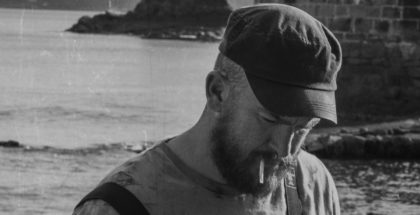 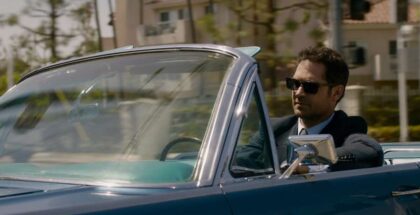 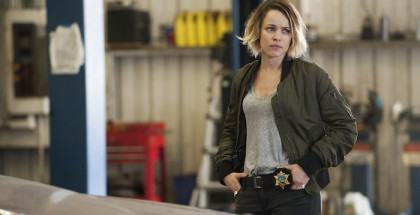 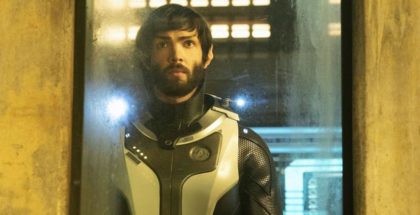