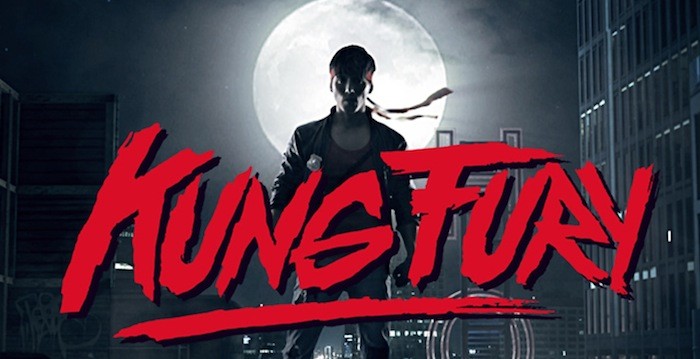 Every Sunday, we review a short film available on VOD. We call it Short Film Sunday.

A martial arts spoof about a cop who travels back in time to kill Hitler? If Kung Fu Fury had you on board just from its premise, then rest assured: this is exactly the film that you wanted. If you read that opening sentence and thought “Oh no, not another spoof”, then prepare to be surprised: the end result is far better than you ever expected.

The short film first came to light on Boxing Day in 2013, when David Sandberg posted a trailer on Kickstarter. Within a month, 17,713 people pledged a total of $630,019 to bring his dream of Nazi-kicking, time-travelling super-cop action to life. Now, the 30-minute finished movie has premiered for free on YouTube – and it’s hugely entertaining.

Sandberg gets things off to a characteristically bonkers start: with an arcade machine that gets sick of being played and goes on a rampage in the streets. From there, things only get weirder, as our hero “hacks time” to travel back (like a time machine) into the past, where Adolf is waiting to be assassinated.

There’s little else to say about the plot, but that’s not really the point of the endeavour. Sandberg’s script sets up its targets with the exuberance of someone given over half a million dollars to make the kind of affectionate send-up that teenagers have been making since portable video cameras were invented. But he stuffs the incoherent nonsense with an unbelievable number of laughs, from one liners about how Kung Fury got his powers – “I was struck by lightning. And bitten by a cobra.” – to deadpanned visual gags. (His new detective partner, we discover, is a Triceratops. Because why not?)

As an actor, Sandberg is just as impressive, delivering the absurd dialogue and performing stunts like Jean-Claude van Damme in an parallel universe, where he was cast as Ryu in the Street Fighter movie. (SNL’s Jorma Taccone brings bonus comic timing as Hitler.) The disjointed scenes, meanwhile, are tied together with production values that recall everything from classic cop movies to side-scrolling video games. Whether it’s CGI giants or bloody swords, the VFX team use every cent of their crowd-funded budget. There’s even a tracking-style distortion to make it feel like you’re watching a VHS.

Crucially, though, Kung Fury knows when to stop. Spoofs have become something of a recurring feature of cinema in recent years, but are often hit-and-miss affairs thanks to sprawling runtimes and writers without the willpower to cut out the weak spots in their one-joke concept. Whether due to practical costs or creative wisdom, though, Sandberg’s silliness doesn’t wear out its welcome: Kung Fury pummels your funny bone like a punching machine set to maximum punch. And that’s it. The result is a technically dazzling, tightly-paced piece of enjoyable madness that is over in the blink of an eye – in the very best possible way. It’s like watching a movie being struck by lightning and bitten by a cobra. A cobra made of awesome. 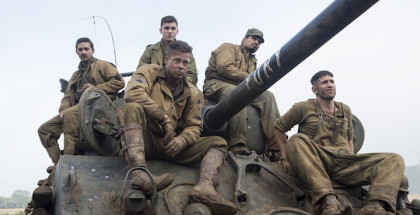