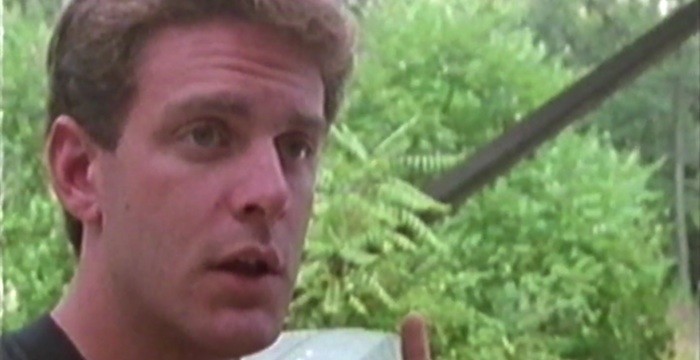 Every Sunday, we review a short film available on VOD. We call it Short Film Sunday.

Last month, BBC iPlayer premiered its second original feature film: Fear Itself. The film, an essay documenting how and, more important, why scary movies scare us, was notable not just for its subject matter, but its novel presentation: the whole thing was composed entirely of clips from other films, with a voiceover from a fictional narrator adding a creepy air and raising intriguing questions about filmmaking technique and our own relationship with terror.

It’s a smart move by Lyne, then, to release his short film Copycat online just after Fear Itself premiered – and an even smarter one to stick with the same technique. Tried and tested in his debut film too (teen flick essay Beyond Clueless, ow on Netflix UK), that signature presentation gives his documentaries a style that stands out from other non-fiction films: it removes the clunky devices of vox pops and the director as protagonist, placing the focus firmly on Lyne’s subject and keeping the pace taut.

Whereas his other two films have been essays, though, Copycat tells a more conventional tale: that of Rolfe Kanefsky, who, at the age of just 19, created possibly the first post-modern horror film, There’s Nothing Out There. In it, a guy named Mike guides his group of friends through the scary story they find themselves in, pointing out the rules of the genre. Sound familiar? That’s because the same thing happened five years later when Wes Craven’s Scream was released – a film that had a budget far bigger than Rolfe’s crowd-funded $100,000 and a far wider exposure.

Plagiarism? Coincidence? Either way, Kanefsky’s experience is a sympathetic one of underdog talent – the kind of experience that, in an age where websites such as The LAD Bible are accused of stealing content without attribution, can be identified with by far more than just filmmakers.

Again, though, it’s Lyne’s presentation that makes the movie unique. His narration, for once in his own voice, cuts seamlessly with the voice of Kanefsky (never shown) and even Mike, a device that blends the meta and the textual with wit and speed; an anecdote that could have been exhaustively depicted in two hours, complete with interviews and observations from friends and family, is smartly summarised in under 10 minutes. The use of other clips, meanwhile, subtly puts us in the same position as Mike, but also links the short with Lyne’s feature-length work. The result is fascinating story, fabulously told – and a perfect companion piece to Fear Itself. Best of all? There’s a link at the end to buy There’s Nothing Out There from Vimeo On Demand, offering a chance to see a film that has never been released on DVD.

Copycat is available now to watch on Vimeo worldwide. You can read our interview with Charlie Lyne about Fear Itself here. 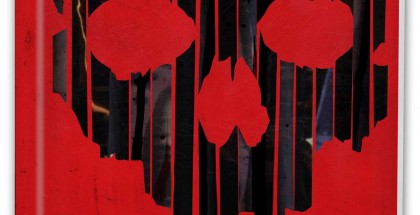 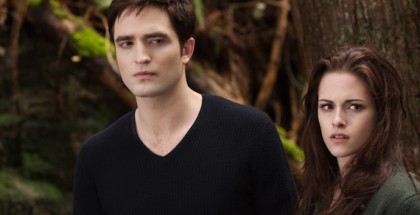 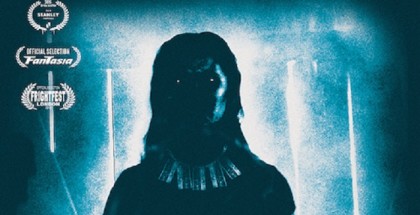 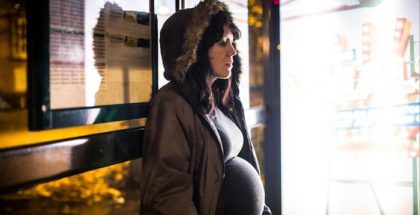