Netflix UK film review: The Grandmaster | VODzilla.co | Where to watch online in UK

It’s difficult when writing about The Grandmaster not to review the film that you haven’t watched. Three different versions of Wong Kar Wai’s martial arthouse film exist, including the 130 minute version released in China, and this, the Weinstein-d cut that’s 108 minutes long and re-arranged to be more chronological, with intertitles to explain things to apparently stupider audiences. Given the sluggishness of this edit, it’s difficult not to think wistfully of something closer to Wong’s vision and wish you were watching that, instead. Sometimes, though, you have to review the film put in front of you.

The story of Ip Man is a popular one in Chinese cinema. This isn’t the first film to tell his amazing stories, or the best one. He was a pioneer of the Wing Chun style of kung fu, making it available to anyone who wanted to learn, including his most famous student Bruce Lee. Wong’s film attempts to bring a fresh angle to the ground already trodden by the excellent Ip Man and Ip Man 2, relaying moments in his life, from his early days as a rising star through the war with Japan to life as a humble teacher in the 50s.

The problem with the chronological plod through Man’s life is that it quickly becomes the box-ticking exercise that plagues many a biopic. The intertitles that flash up from time to time, to explain really crucial moments, jump decades, leaving the film feeling unfocussed and structureless. Lack of structure isn’t necessarily bad, if you commit to it, but this doesn’t, and the result is a strange half-way house, where Wong’s abstract style fails to gel with the more conventional approach. Both intentions are hampered by the other, leaving a film that is leaden and confusing in its patches of drama. Gone is the intensity of In the Mood for Love, replaced with something altogether less involving.

There is redemption, however, in the kung fu. Wong’s singular style of woozy slo-mo and moody close-ups lends itself brilliantly to fight sequences, here orchestrated by the legendary Yuen Woo Ping – famous for his own brilliant films, such as Iron Monkey, and choreographing the fight scenes in The Matrix. Yuen’s eye for the interaction between fighters is put to excellent use, each fight laden with meaning; it’s a romantic dance, or an argument, or an expression of grief. Wong mixes up the staging for each one, putting the combatants in rain-soaked courtyards or tightly-spaced staircases. He laces each sequence with strange close-ups, choosing to cut at crucial moments to the way a foot lands on the floor, or the rain dripping off the brim of a hat. It’s disorienting, but wholly absorbing, bringing a much needed new spin to kung fu on film.

It is, of course, absolutely beautiful, as all of Wong’s films are. The details he chooses to linger on, such as the glowing embers of tobacco, or the precise movement of the way somebody turns round, create a hypnotic atmosphere that is hard to shake. He seems obsessed with the particulars of martial arts, to look at the meaning and rhythms behind each exchange of blows – and the film moves to those rhythms. Take, for instance, a crucial battle that takes place on a station platform. It’s the most intense sequence in the entire film, ramped up by a seemingly endless train careening past in the background, all in the yellow glow of the station’s cold light. It carries all the hallmarks of Wong at his best, marrying form to content to create unique, exciting cinema.

The Grandmaster is far from Wong Kar Wai’s best film, and isn’t even the best film about Ip Man. It’s sluggish, compromised and unfocussed. However, it brings an invigorating freshness to its fight sequences, imbuing each punch with meaning and beauty – and not even the Weinsteins can change that.

The Grandmaster is available on Netflix UK, as part of an £8.99 monthly subscription.

Where can I buy or rent The Grandmaster online in the UK? 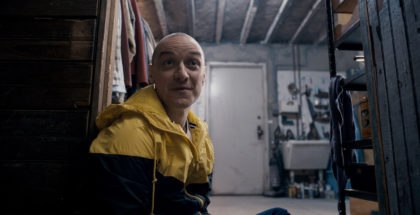 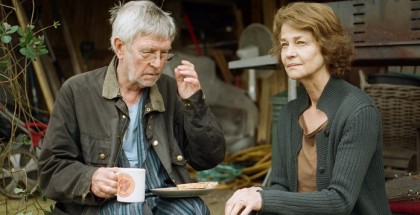 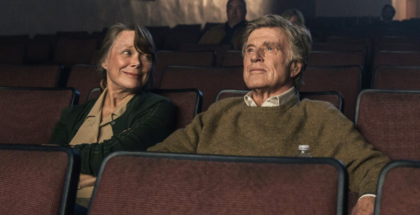 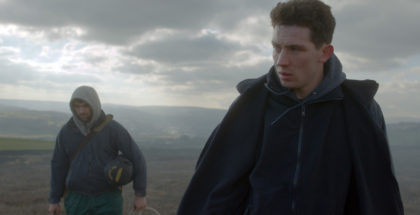