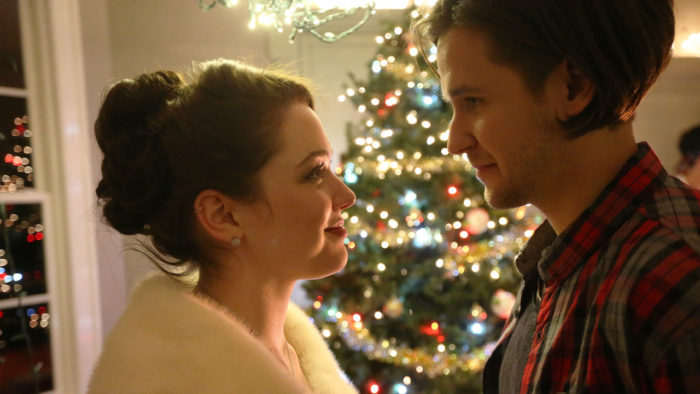 We all know Santa Claus. The big man with his bushy, white beard, deep ho-ing voice and questionable pantsuits. But ever wonder what happened to his daughter? Santa Girl gives you the answer.

The film follows Cassie, who persuades her father to allow her to attend college in a bid to experience the ‘real world’ before fulfilling her legacy and taking over the family business as the new St. Nick. After much resistance, Santa agrees but under the condition that she return after a semester and commit to the duty of marrying Jack Frost’s son.

And so comes the classic story of small town (albeit The North Pole) girl out in the big, wide world, discovering Wi-Fi, vodka and social media, while meeting wary students and typical college folk. However, seeing as this is a Christmas teen flick, a romance simply must take place, and we learn that the son of Jack Frost is not nice – unlike Sam, a hardworking college geek who is the “only guy who understands” Cassie. You can see where this is going…

Santa Girl is exactly what you think it will be: predictable, corny and contrived to Christmas heaven. Saying that, Jennifer Stone’s lead role is rather charismatic, fulfilling the innocent expectations one would expect in a story like this. Sam is played by newcomer Devon Werkheiser, who is quite engaging as he attempts to make Cassie see her own worth. Her onscreen father, however, played by The Rocky Horror Picture Show’s Barry Bostwick, is rather distracting at Kris Kringle – mainly due to his constant blinking and squinted expressions. But he does the job as the doting father who just wants the best for his only daughter – not to mention the future of Christmas.

As far as technique goes, the film upholds some very questionable CGI and some real bad ADR, but the most distracting part is the bad lighting, which is so intense that it deflects from the action and dire dialogue. It’s like each member of the crew has had one too many snowballs.

Santa Girl is harmless. It tries its very hardest to be a cool teen drama but its lack of integrity, depth and originality makes it a forgettable holiday movie.

Santa Girl is available on Netflix UK, as part of an £8.99 monthly subscription.

Where can I buy or rent Santa Girl online in the UK? 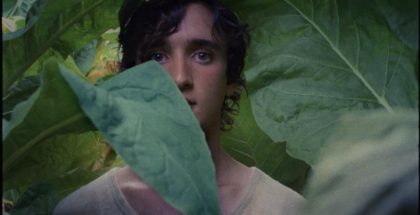 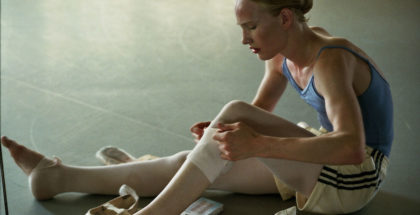