VOD film review: Been So Long | VODzilla.co | Where to watch online in UK

VOD film review: Been So Long

The musical is enjoying something of a golden year, with brand new gems arriving on British stages and screens ranging from Hamilton and The Greatest Showman to Fun Home, Six: The Musical and A Star Is Born. Been So Long is a unique addition to the pack, bringing to life the streets of Camden for a tale of love, resilience and redemption.

The sensational Michaela Coel plays Simone, a single mum who spends her time devoted to raising her young daughter and not bothering with men or romance – it’s been so long, in fact, that her best friend, Yvonne (Ronke Adekoluejo), steps in to make amends. She drags her out on the town for a night at a favourite bar, where they cross paths with Raymond (Arinzé Kene). He’s also out of practice, but for another reason entirely: he’s fresh out of prison. Nonetheless, spark their chemistry does, and they together start to forge a connection with someone else for the first time in years.

Their budding romance is captured on-screen by Tinge Krishnan with a low-fi warmth and an ambitious buzz. The Junkhearts director showed a knack for portraying gritty, intense emotions with her 2011 debut, and this sophomore feature is a notable step up, both in terms of its more upbeat tone and its impressive scale: the opening number, which sees a crowd erupt into dance as we pass through a street market, is a wonderful set piece, matched by vibrant colours, perky editing and some nifty neon titles.

The film is based on the Young Vic production of the same name from back in 2009, and writer Ché Walker adapts his own book for the screen. What works on stage, though, doesn’t necessarily work on screen, and the musical numbers are occasionally hit and miss, with a new song added early on feeling a little jarring alongside Arthur Darvill’s original tracks. But the cast are earnest enough to sell the emotions behind each beat, and that’s what makes Been So Long a success. Ronke Adekoluejo is hilarious as the no-nonsense Yvonne, while Joe Dempsie and Luke Norris bring some depth to what could have been shallow roles as Mandy’s dad and bar owner Barney. George MacKay brilliantly rises to the challenge of conveying the erratic mood swings of a supporting part that probably fitted in more naturally in the story’s initial form. But this is Coel and Kene’s show, and the pair are wonderful together, able to be tough and complex but also tender and funny; moments such as them showering in split-screen, or rushing home to meet Raymond’s curfew at his mother’s place, pop with an electrifying sincerity.

Krishnan draws that difficult balance from her cast with skill – and then, just to seal the deal, she unveils a stunning sequence set on Primrose Hill, which feels like Britain’s own answer to La La Land; glamorous but decidedly grounded. It’s a rare treat to see London portrayed in a way that’s authentic but also positive, and that generous approach to the capital (and the ensemble cast) give Been So Long an open-hearted quality that’s gently beguiling. The result is a likeable showcase for the irrepressible talent of Michaela Coel – and for a director who continues to impress with her choice of stories and increasingly confident telling of them. Maybe A Star Is Born after all.

Been So Long is available on Netflix UK, as part of an £8.99 monthly subscription. It is also available on All 4 until 16th March 2020. 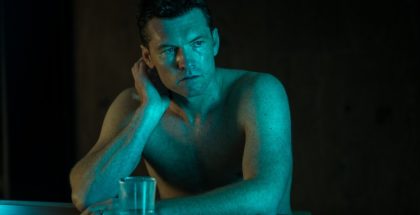 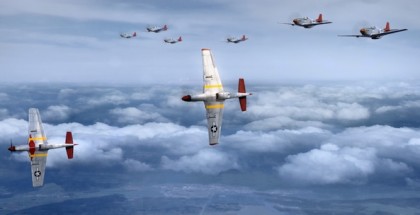 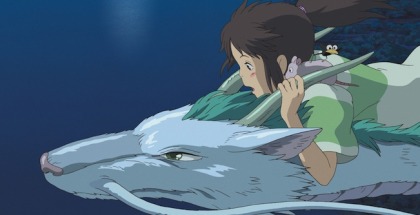