Netflix UK film review: Always Be My Maybe | VODzilla.co | Where to watch online in UK 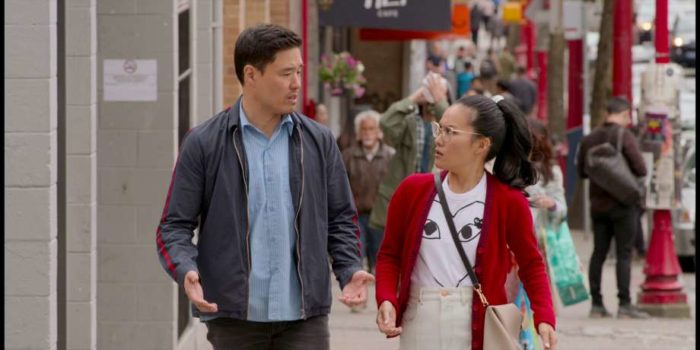 This hilarious romantic comedy oozes with charm and wit.

Marking the directorial debut of Fresh Off the Boat showrunner Nahnatchka Khan, Always Be My Maybe stars stand-up comedienne Ali Wong and Randall Park as Sasha and Marcus, two childhood friends who live in San Francisco. After an awkward night of passion drives them apart, Sasha returns home 16 years later to establish her latest restaurant – only to reunite with Marcus.

Always Be My Maybe is, first and foremost, a romantic-comedy, so it features a number of character and narrative clichés that make it predictable. Although that familiarity does feel all-too safe, it provides a stable platform to deliver a twist on conventions. Having a predominantly Asian cast speaking mostly unaccented English offers a modern portrayal of Asians in Hollywood, while celebrity chef Sasha proves that a bespectacled Asian woman can be cast as a leading love interest rather than a supporting one.

Written by its two leads, Park and Wong’s script brilliantly plays into tropes that make it relatable to Asian audiences, such as the significance of someone’s financial success and the ‘freeloading’ culture among Asians. The film also highlights Sasha and Marcus’ connections with their respective parents. The constant work ethic of Sasha’s parents rubs off on their somewhat neglected daughter, giving her a sense of self-reliance that emotionally isolates her – despite her hidden wishes to settle down and start a family. Meanwhile, Marcus resigns himself to an unfulfilling life with his widower dad, Harry (James Saito), and dreadlocked girlfriend, Jenny (Vivian Bang). Stuck in the same childhood home, car and even band, he essentially finds himself stuck in the 1990s while everyone – including Sasha – moves on.

Making a strong debut behind the camera, Kahn instils a natural pace and allows Wong and Park to guide the narrative. The two charming leads offer entertaining performances and share a wonderful on-screen chemistry that reflects their real-life friendship. The supporting cast delivers small touches that subtly enhance Sasha and Marcus’ character development, but the biggest surprise comes from a little-known actor called Keanu Reeves. Playing an arrogant version of himself, the John Wick actor practically steals the film in a hilarious scene that pokes fun at the pretentious world of high-end cuisine.

Cynics may be quick to dismiss Always Be My Maybe as another romantic-comedy but Wong and Park deliver something oozing with charm and wit. Balancing unconventionality with familiarity, this Netflix gem is the latest step in the Asian-American movement in Hollywood.

Always Be My Maybe is available on Netflix UK, as part of an £8.99 monthly subscription. 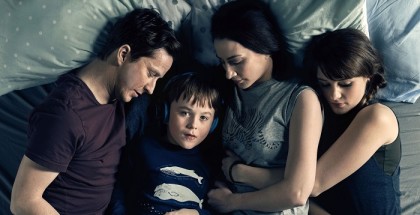 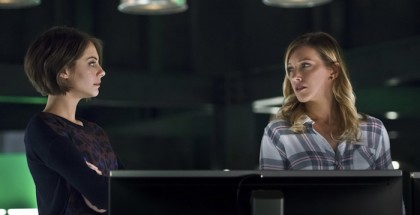 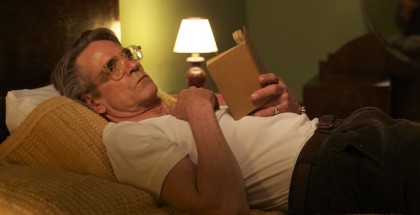 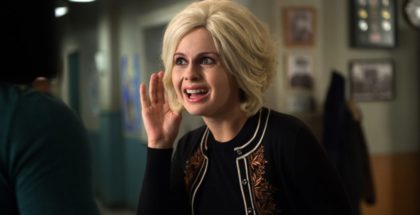