Lost in adaptation: Ideas and missed opportunities in Tales from Earthsea | VODzilla.co | Where to watch online in UK

Lost in adaptation: Ideas and missed opportunities in Tales from Earthsea

This occasionally enjoyable but uneven adaptation of Ursula Le Guin's novels is a rare misfire from Studio Ghibli.

One of the most interesting things about Studio Ghibli is the way it chooses material to adapt for the screen. Stories such as Whisper of the Heart and From Up on Poppy Hill stemmed from manga and serialised comics in Japan, but a surprising number of the studio’s films have originated on the other side of the world. Ponyo was partly inspired by the Hans Christian Andersen story The Little Mermaid, Arrietty was adapted from Mary Norton’s The Borrowers, When Marnie Was There was based on Joan G. Robinson’s 1967 UK novel, while Howl’s Moving Castle was loosely rooted in Diana Wynne Jones’ 1986 book of the same name. Right after that film came another based on a British novel, Tales from Earthsea, a movie that turns out to be one of the most interesting entries in the Ghibli canon, but not always for the right reasons.

It took some time for Ursula K. Le Guin to give Hayao Miyazaki permission for an anime based upon her Earthsea novels. At the helm in the end, though, was his son Goro, making his directorial debut (he would go on to direct From Up on Poppy Hill). There was surprisingly little love lost between father and son – interestingly, the film begins with young boy, Arren, killing his dad – and it’s hard to know how much impact that had upon the movie, which, instead of a Spirited Away-style tour-de-force, was a production completed in half the time. Unfortunately, that lack of time, and perhaps Goro’s lack of experience, shows.

Based purportedly upon the third and fourth books in Le Guin’s series, Tales follows Arren as he runs away rom home, meeting Archmage of wizards, Sparrowhawk, along the way. Together they journey to find the cause for the growing darkness over the lands, the result of someone meddling with The Balance between Light and Dark. Enter villainous sorcerer Lord Cob, obsessed with finding the key to eternal life.

The simple, hand-drawn landscapes are a departure from the richness associated with Ghibli, but they’re accompanied by intriguingly different music, which helps lend the story a moodier feel. But for all the surface level promise, it soon becomes clear that the underlying plot is slightly incoherent. Cobbled together from two different novels, and liberally at that, the script swiftly forgets Arren’s impending patricide charge, is equally forgetful of any individual’s consistent motivations, and manages to turn a complex meditation on respecting life and death into an oddly simplistic showdown between a protagonist and an antagonist.

It’s enjoyable in parts, with an impressively dark climax, and the English dub cast pits Timothy Dalton versus Willem Dafoe, which helps smooth over some of the gaps in the storytelling. But what soon becomes apparent is that the source material’s debate of mortality, nature and morality has been echoed in Ghibli’s movies time and time again through Hayao’s own love of Ursula’s evidently influential writing – an insightful lesson to learn, but not one you necessarily need to watch Tales from Earthsea to appreciate.

Ursula’s response to the adaptation was: “It is not my book. It is your movie. It is a good movie.” Good, perhaps, but this Ghibli adaptation of a British novel definitely ain’t great.

Tales from Earthsea is available on Netflix UK, as part of an £8.99 monthly subscription. 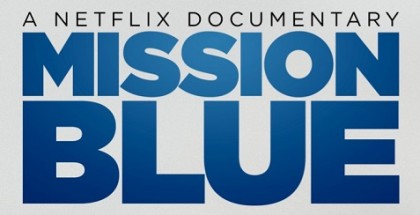 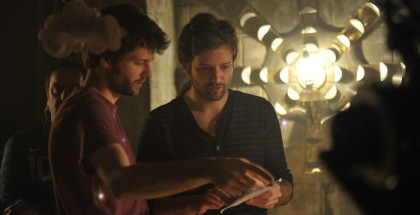 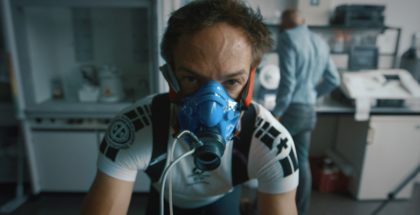 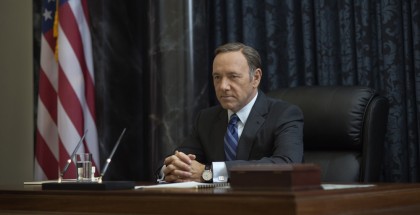