First look Disney+ TV review: What If? | Where to watch online in UK | How to stream legally | When it is available on digital | VODzilla.co 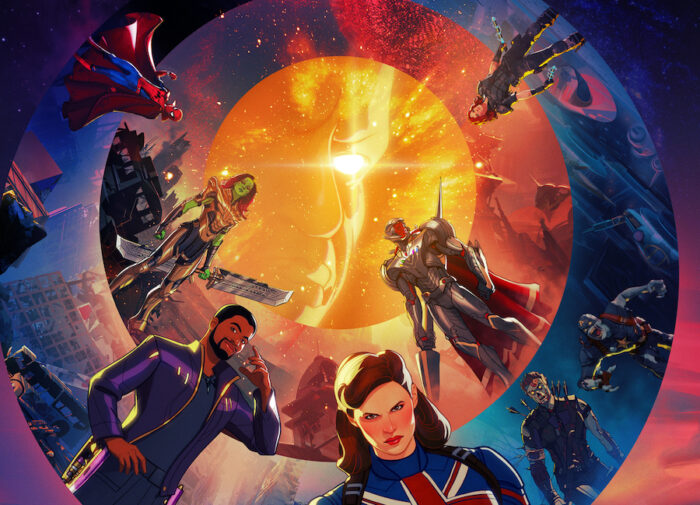 What If? premieres on 11th August, with episodes arriving weekly.

What if every character in the MCU had a variant? What if a new series followed their stories via series of Nexus Points picked at random from Marvel’s Sacred Timeline, sparking parallel lives diverging at crucial decisions from canonical comic book lore? What if the whole of this paragraph made no sense to you whatsoever?

That’s both the beauty and weakness of What If?, Marvel’s most ambitious show to date. After a string of live-action programmes devoted to solo outings for MCU fan favourites, which are hamstrung by the chronological requirements of the MCU at large, with each step paving the way for – or filling the gaps between – another Marvel film or series. What If? does exactly what its title suggests. Rather than asking what’s next, it wonders what things would be like if existing events in the Marvel universe unfolded differently.

It’s a concept that started back in the 1970s on the page, and there’s something fun and liberating in seeing Marvel’s screen world follow comic book logic and open up to multiple incarnations of familiar faces. The series, for example, begins with the question: what if Peggy Carter took the super-soldier serum instead of Steve Rogers? Episode 2 follows with: what if T’Challa was Star-Lord?

The opening episode gives an indication of what to expect in terms of tone and style, and Marvel’s first MCU animation makes a striking departure from previous MCU conventions: the show is pitched lighter than the live-action movies and series, even with their 12-certificate ratings, with less heft and grit to the action sequences. Rendered with a cel-shaded style, the result is an eye-catching, colourful affair, which is reminiscent to Genndy Tartakovsky’s Clone Wars, on which director Bryan Andrews worked. The voice cast, meanwhile, is a mix of returning stars (Samuel L Jackson as Nick Fury, Hayley Atwell as Peggy, Sebastian Stan as Bucky Barnes, Chadwick Boseman as T’Challa, Tom Hiddleston as Loki) and substitutes who do a decent job of stepping into big shoes, including Josh Keaton as Steve and Lake Bell as Black Widow.

Playing out in 35-minute instalments, there’s a refreshingly fast pace to each chapter, which means that, although the stakes are low, the playful tone doesn’t let up. It’s helped by the fact that, unlike the live-action Marvel shows on Disney+, they don’t require you to be tied into the latest Marvel happenings to follow what’s going on – there’s no glorious franchised purpose burdening these vignettes.

And yet the show’s very nature means that it does require some knowledge and familiarity with existing canon to appreciate the way the stories depart from it. Episode 1 may recast Peggy as Captain Carter, in place of Steve as Captain America, but the ensuing event still follow the rough beats of Captain America: The First Avenger, and leans into the recognition of those remixed moments (a train-based set piece through snowy mountains). That means that while it’s a joy to see Agent Carter the centre of attention once again, after her two-season TV show, and Atwell has huge fun correcting the sexist attitudes of the 1930s around her – but this time with added muscle – the series also struggles to let Steve Rogers simply play a supporting role, and repeatedly finds ways for him to be heroic too.

If that balancing act doesn’t always convince, there is a nice continuity in the way that head writer Ashley C Bradley keeps the characterisation consistent despite the dramatic shift in context; regardless of the voice cast, there’s no doubting what makes Steve Steve, or what makes Peggy Peggy.

That’s complimented beautifully by the return of Boseman as T’Challa, who is reimagined as Star-Lord in Episode 2 – and the late actor uses the opportunity to find hitherto unseen aspects of T’Challa, while still retaining his morality and nobility – in this version of Guardians of the Galaxy’s opening scene, Star-Lord is actually a well-known outlaw akin to Robin Hood. So influential is T’Challa’s kindness and generosity that it shapes all manner of other elements in the MCU, including a hilarious use of Thanos (gamely reprised by Josh Brolin) and a sinister use of The Collector (Benicio Del Toro, also returning). This second chapter is a bolder departure from what we know, and also a bittersweet taste of what it would have been like to have more of Boseman’s presence in the MCU. (The good news? He will reportedly appear in four episodes of What If? in total.)

Episode 3 continues to push things further away from the MCU we know by imagining an unexpected alternative scenario for the Avengers assembling, and while there’s fun in hearing Jeremy Renner as Hawkeye, Michael Douglas as Hank Pym and Clark Gregg as Agent Coulson, the real enjoyment stems from just how shocking some of the twists are – a string of events that also makes you appreciate the balancing act that the first Avengers movie pulled off.

Holding it all together is Jeffrey Wright as The Watcher, whose omniscient narrator has an enjoyable Rod Serling-esque quality that suits the show’s Twilight Zone vibe. The result is a sandbox of ideas that has real potential for letting imaginations rip, if the show can commit to premises that take us increasingly far away from the MCU as we know it – although, ironically, with Marvel’s emphasis on the multiverse as it expands the MCU, there’s some excitement in the notion that Captain Carter could get her own spin-off series or film. What if, indeed.

People Just Do Nothing: A beginner’s guide to the BBC Three series 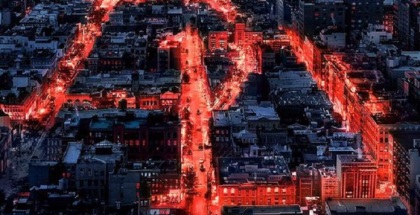 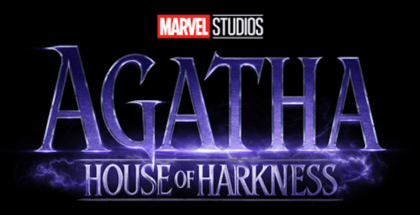 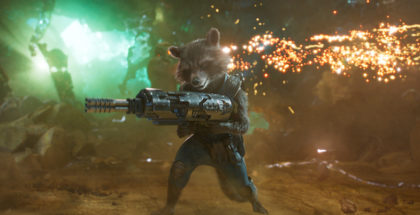