Amazing Stories is a title that risks setting itself up for failure. The series, which revives Steven Spielberg’s show from the 1980s, promises wonder, possibility, imagination in a string of bite-sized episodes. And, by that measure, the show doesn’t disappoint – for better and for worse.

The Apple TV+ anthology begins with a time-travelling tale that sees two brothers restoring an old Iowa farmhouse. While delving in the storm cellar, Sam (Dylan O’Brien) stumbles through a portal that whisks him back to the early days of the house, where he meets Evelyn (Victoria Pedretti), the daughter of the family who live there. She, as period conventions dictate, is about to be married off by her parents.

A mysterious stranger who’s not unhandsome and hails from a time when things are much more liberal and progressive? The arrival of Sam prompts exactly the reaction you expect, and he, in turn, falls head over heels for the woman from another time, who represents all the possibilities of starting afresh to replace a life of dead ends.

O’Brien and Pedretti make a cute enough couple, but it’s not dazzlingly original, and feels disappointingly predictable – perhaps because it’s not afraid to be sentimental and old-fashioned.

Episode 2 is a stronger offering, following two best friends – Tuka (Hailey Kilgore) and Sterling (Emyri Crutchfield) – who connect through their mutual love of running, one always just ahead of the other. Tragedy separates the pair, but they find their bond transcends physical boundaries, and what unfolds is a thoughtful look at friendship, compassion and passion, as Tuka comes to appreciate the need to consider her partner as much as herself.

Beautifully performed by Kilgore and Crutchfield, their relationship is even more dazzling in the hands of director Sylvain White, whose work includes The Americans and The Losers. But so concerned is the episode to make things visually stunning that things get edited a tad too much, and what should shine in its simplicity distracts with its overwrought presentation – and leaves the ending feeling like a rushed sprint in an unintentional way.

The result is a collection of stories that celebrate possibility and imagination with a tangible sense of wonder – but, while the show stays faithful to its 1980s roots, it does so at a time when anthologies are enjoying something of a golden era. From The Twilight Zone reboot to Inside No. 9, Easy, Black Mirror, Creepshow and Modern Love, there is no shortage of short bursts of shocks, sweet romance, supernatural thrills or social satire. With three episodes to go, there’s every chance Apple TV+’s own offering could reach those heights, but amid that impressive roster of versatile and polished tall tales, Amazing Stories so far is entertaining, yes, but not as amazing as it promises to be.

Amazing Stories is available on Apple TV+, as part of a £4.99 monthly subscription. New episodes arrive every Friday.

Netflix UK TV review: Pandemic: How to Prevent an Outbreak 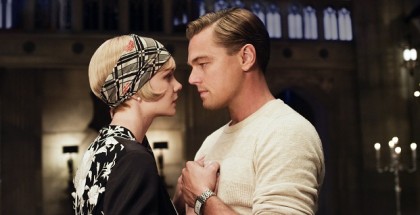 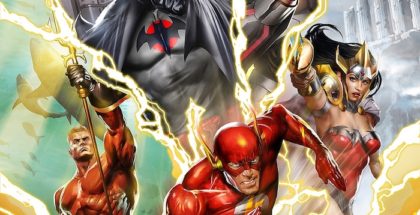