12 Days of Netflix: Holidate | Where to watch online in UK | How to stream legally | When it is available on digital | VODzilla.co 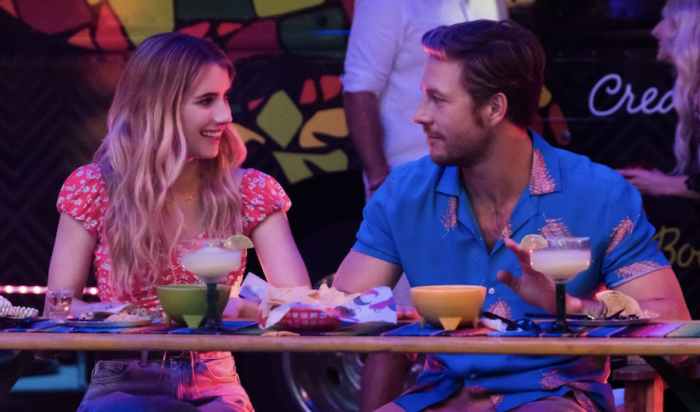 When is a Christmas movie not a Christmas movie? When it involves a character losing a finger, people going to the hospital stoned, diarrhoea and every other holiday you could care to pick out from a calendar. Holidate is, on the one hand, a clever spin on the festive film formula, taking us from New Year’s Eve to Thanksgiving, Halloween, Easter, St Patrick’s Day and more – a scattergun approach that looks to make it not just a December favourite but a year-round watch.

The film follows Sloane (Emma Roberts), a young Chicago resident who’s tried of being judged by her family for not being in a relationship, and Jackson (Luke Bracey), an Australian dude who avoids commitment like the plague. When she tires of her mum trying to set her up with a doctor, and when he finds his date get angry because he hasn’t bought her a Christmas present, they both find mutual sanctuary in the idea of a “Holidate” – someone you wheel out as a plus-one for all of those awkward events.

Will the pair unwittingly end up falling for each other over the course of a year? There’s no big surprise in store in a movie that’s very happy to follow the conventions that have been established by many similar films before – but what is surprising is just how hard the film tries to pretend that it isn’t just like all of those. Every few minutes, the movie drops in a crude joke to try and emphasise how adult and edgy it is – an approach that swiftly runs out of any shock appeal and simply becomes puerile.

Roberts and Bracey have decent enough chemistry to pull off their sarcastic flirting, but without a decent script, they’ve got little material to work with. The result is an adolescent attempt at a raunchy affair that’s more rom-com than Christmas movie, but without the romance or the comedy to engage with – even a key moment involving a choir in a shopping mall doesn’t land. There are some smarts behind Holidate’s self-aware premise, but the questionable and vulgar humour backfires; this is a film to have in your calendar all year round, but only so that you can avoid it at every occasion.

Holidate is available on Netflix UK, as part of an £9.99 monthly subscription. 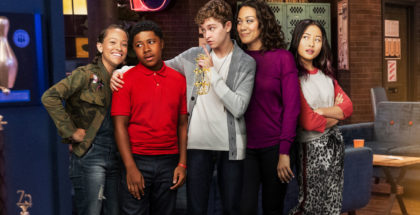 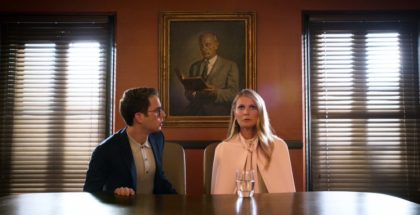 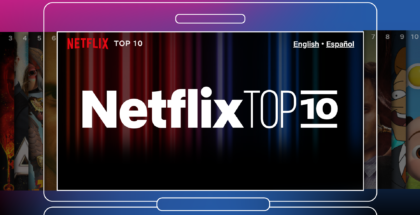