YouTube's Fullscreen plans to launch subscription service | Where to watch online in UK | How to stream legally | VODzilla.co 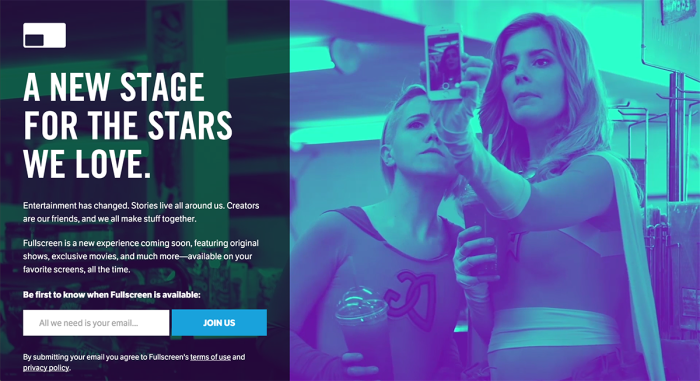 Fullscreen is planning to launch its own subscription VOD service.

The multichannel network is one of YouTube’s biggest, including more than 50,000 creators, from the Fine Bros., Connor Franta, O2L and Andrea Russett to Lohanthony, Devin Supertramp and Jack and Jack.

The MCN was first launched in January 2011 by CEO George Strompolos, a co-creator of the original YouTube Partner Program, and now has a cumulative total of 450 million subscribers, generating more than 4 billion video views across its network each month.

Now, the company – owned by Otter Media, a joint venture of AT&T and Chernin Group – is aiming to turn its ad-supported streaming into a more direct form of revenue by introducing its own subscription platform.

Called “Fullscreen”, the MCN says its premium service will offer a “new experience… featuring original shows, exclusive movies, and much more”. Fullscreen aims to “bridge the gap between social media and television for youth audiences”.

Variety reports that the line-up will include both original and licensed content, with series ranging from Legendary Digital Media’s Electra Woman and Dyna Girl, starring Grace Helbig and Hannah Hart, and Cameron Dallas and Nash Grier’s feature-length teen drama, The Outfield, to #O2LForever, a documentary about former YouTube supergroup Our2ndLife, and a teen parody from Fox, Abominable Pictures, The League’s Paul Scheer and Wet Hot American Summer’s Jonathan Stern.

While Stern’s involvement and the subscription model place Fullscreen in the Netflix arena, Strompolos acknowledges that they’re not going to be playing sport at the same level.

“This will not be for everyone,” he wrote on the MCN’s official blog. “We’re building something special for a very specific audience–a community of viewers who grew up online and live on their mobile devices.”

“Our long-term ambition is to create the most personal and immersive entertainment experience in the world,” he added.

“Just as premium cable networks raised the bar for television over the past decade, we aim to do the same with a new generation of creators, stars and personalities. And we’re going to do it our way.”

Pricing and further details are yet to be announced, but the move arrives hot on the heels of YouTube’s own plans to launch an SVOD service, which – much like Apple’s efforts – have hit several stumbling blocks surrounding content partners. While YouTube has a pool of creators already on board, it will need some big names and licensed shows to become a major contender with Netflix, Amazon and other subscription rivals. But could Fullscreen’s smaller-scale offering find successful from a more niche audience? Vessel, which launched earlier this year and offers exclusive early access to YouTuber content for a low subscription fee, has already banked on a similar strategy, which appears to be paying off: within its first month (May 2015), the site found that more than 80 per cent of active subscribers were watching early access videos on a weekly basis. It has since launched a Chromecast app and is working on an Android app.

Exclusive clip: Behind the scenes of Containment, now on We Are Colony 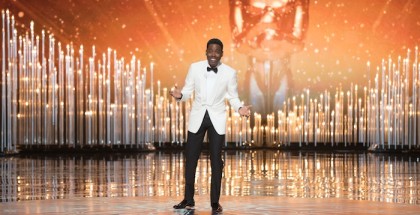 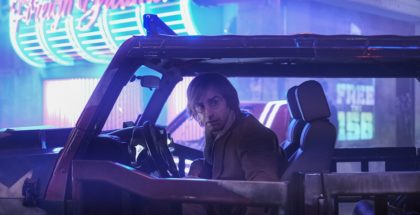 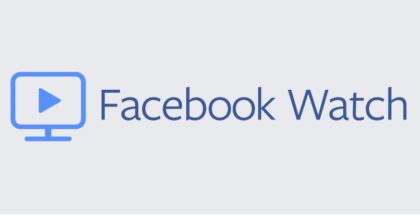 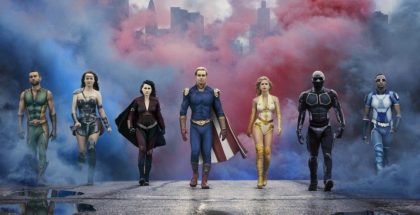