What the end of Netflix and Epix's deal means for UK subscribers | Where to watch online in UK | How to stream legally | When it is available on digital | VODzilla.co 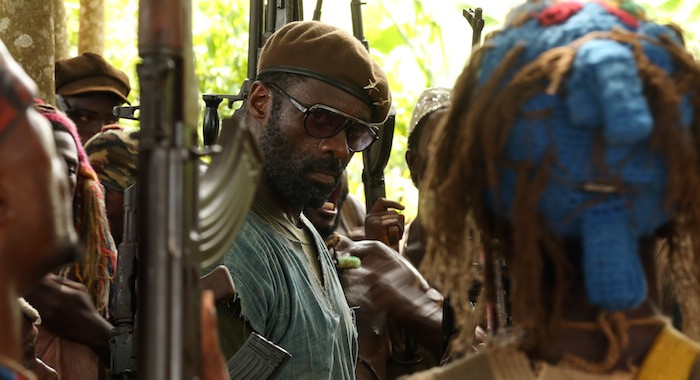 Thousands of movies will leave Netflix in the US this month, as a deal between the streaming giant and Epix comes to an end.

Epix, whose deal was worth $1 billion, according to the BBC, includes titles from several US providers, including Paramount, Lionsgate and MGM. They will all be leaving the US line-up and heading to Hulu instead.

This will have no impact at all on the UK titles available to stream – over here, Lionsgate and Netflix still have a healthy relationship, with titles rapidly moving from cinema to the company’s SVOD stable, including The Hunger Games: Mockingjay – Part 1 this month. But the decision not to renew the licence marks a huge step in Netflix’s commercial trajectory – and says a lot about what members worldwide can expect going forward.

Epix, as some customers’ outrage suggests, is no small fish: The Hunger Games and Transformers movies, which will be waving goodbye to US Netflix, are some of the biggest hits of recent years. According to one source talking to Variety, an average of 75 million Epix titles are watched every month, which is the equivalent of 1.8 movies per US subscriber.

Netflix, though, has made a tough call to prioritise its own productions over the second-hand content of other producers.

Ted Sarandos, Chief Content Officer at Netflix, took to the company blog to comment on the situation – a sign that the company is taking this seriously.

“We hear from our members that you wish we had newer movies,” he wrote. “So do we. Studio licensing practices means it often takes more than a year before consumers can watch a theatrically released movie when and how they want.”

He went on to explain that Netflix is still adding newer movies: their own ones.

“Just like we’ve changed the game for TV watchers by releasing entire seasons around the world at the same time, we have begun making movies that will premiere on Netflix globally and in some cases, simultaneously in theaters,” he added. “It will take us time to build a robust slate of original movies, but we’re hard at work on it with such great stars and directors as Brad Pitt, Ricky Gervais, Judd Apatow, Angelina Jolie, Sofia Coppola and Adam Sandler.”

“While many of these movies are popular, they are also widely available on cable and other subscription platforms at the same time as they are on Netflix and subject to the same drawn out licensing periods,” he noted.

That philosophy is central to what Netflix is now doing: in a marketplace where competition comes from all corners, including Amazon, Yahoo and – in the UK – Sky’s NOW, the ability to offer something different to other subscription VOD services is vital to standing out. With rivalry heating up, though, bidding for the rights to what is available costs money and can often lead to the same services having duplicate titles. Indeed, the US arm of Netflix has already paid a hefty sum to become the exclusive home of Disney films from 2016 onwards (NOW and Amazon still have SVOD deals with Disney in the UK).

By placing an emphasis on its in-house content, Netflix is positioning itself as a provider of quality over quantity.

The move will baffle some consumers, who rely on Netflix as their sole streaming company, but in a diversifying, expanding market, it is a strategy that the company has been building towards for some time: comprehensive domination of the entire world’s video library is simply impossible for any one company, no matter how trendy the brand name. The lack of a contract, meanwhile, means that subscribers can simply cut and switch to another platform (for example, Hulu in the US) to see the titles they want. Netflix is banking on its exclusives and originals, which have already proven a huge success, to bring them back.

“Our goal is to provide great movies and TV series for all tastes,” commented Sarandos, before adding an important qualifier: “that are only available on Netflix.”

His blog post arrives at the start of Netflix’s new original feature film push, with a slate that now includes Idris Elba drama Beasts of No Nation (out in October), Ridiculous Six (the first of four new comedies from Adam Sandler) in December, a Bill Murray-led special for Christmas, and, early next year, the sequel to Crouching Tiger, Hidden Dragon.

Will The Hunger Games: Mockingjay – Part 1 disappear from Netflix UK in the coming months? No. Will Netflix adopt the same tactic in the UK and its other international markets? You can bet on it.

To keep up to date with the latest Netflix releases, read our monthly guides to what’s coming soon to Netflix UK. 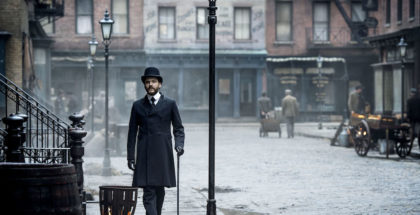 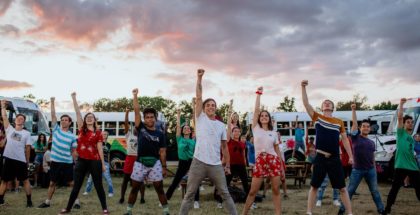 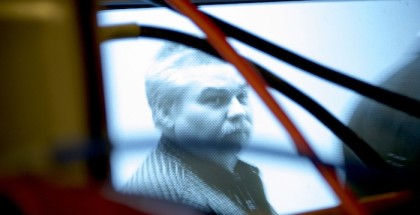