Universal inks premium VOD window deal with Cinemark | Where to watch online in UK | How to stream legally | When it is available on digital | VODzilla.co 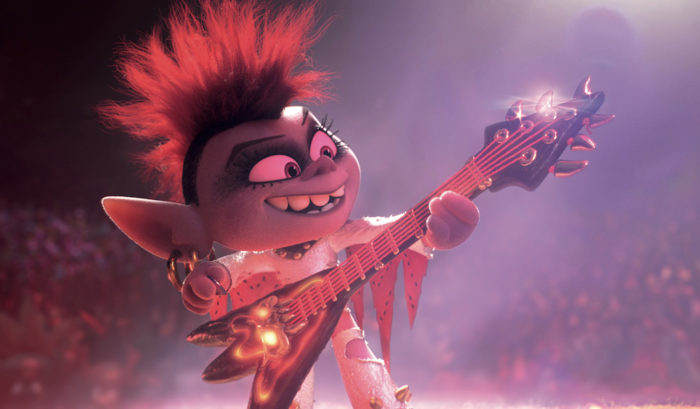 Universal continues to pave the way for the entertainment industry’s future in a digital with another deal with a major cinema chain to introduce a premium VOD window for its titles.

The studio was one of the first to jump into streaming waters in the wake of the coronavirus outbreak, releasing Trolls: World Tour on premium VOD during the summer. That prompted a backlash among exhibitors, including threats of boycotts, but eventually led to a deal between Universal and AMC to agree upon an acceptable premium VOD window for its films. Universal releases are now given a 17-day theatrical window at AMC cinemas, with Universal then given the option to make its titles available as a Premium VOD rental for a limited window – with AMC getting a cut of PVOD revenue, and the usual digital and home entertainment releases following further down the line.

Now, Universal has negotiated a similar arrangement with Cinemark. The deal will again give Universal a chance to release its films online 17 days after their theatrical debut, although films that make at least $50 million at the opening weekend box office will have to play exclusively in cinemas for 31 days or five full weekends – still shorter than the usual 75 to 90 days.

With two major multiplex operators now on board the premium VOD boat, the tide may well be shifting to move with Universal’s game-changing play, even in the future after the coronavirus pandemic is behind us. The question is whether a third chain will join the club any time soon – although Regal, owned by Cineworld, has been particularly outspoken about its commitment to maintaining old-school theatrical windows. 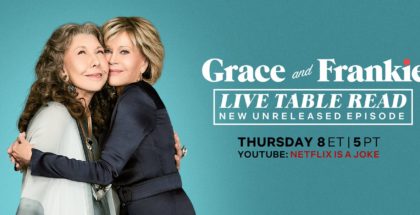