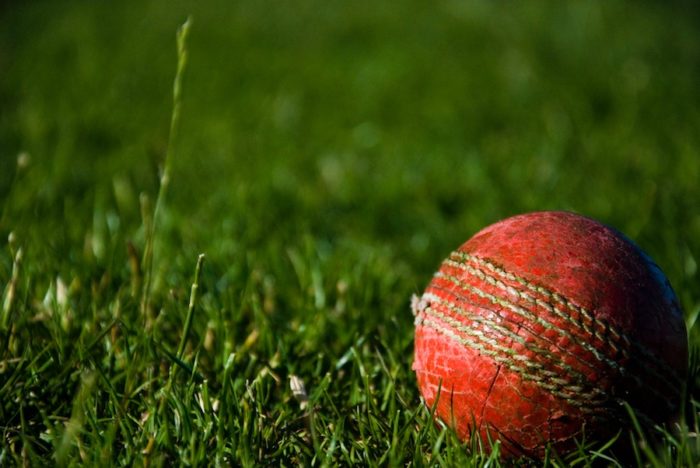 Amazon has ordered The Test: A New Era for Australia’s Team, a new docuseries following the Australian men’s cricket team.

Offering a behind-the-scenes look at how one of the world’s best cricket teams fell from grace and was forced to reclaim their title and integrity, The Test picks up immediately after the incident in South Africa that led to an outpouring of disappointment and shock around the world. It begins with the appointment of Justin Langer as coach and follows the Australian Men’s Cricket Team around the world. With unprecedented access, The Test gives viewers an inside look into the highs and lows of the long road back in the team’s fight to regain the respect of world cricket. From a tough run in the short-form of the game, to their first ever Test series loss to India on Australian soil, the fans journey with the team as they rally and rise to a successful World Cup campaign and battle against England for the 2019 Ashes series.

“As we continue to increase production of Australian Amazon Original series, our goal is to tell local stories that resonate with our Prime members and we believe that The Test will do just that,” says James Farrell, Vice President of International Originals at Amazon Studios. “In working with Cricket Australia, we’ve captured the spirit of the nation’s sport that will be sure to delight both fans of the game as well as those who enjoy an amazing comeback story of redemption. We’re excited to launch this series exclusively for our Prime members in Australia and around the world.”

The Test is produced by CA Films in partnership with Australian production company Whooshka Media, and directed by Adrian Brown.

“Our national team, led by Tim Paine, Aaron Finch and Justin Langer, have been on a considerable journey over the past 18 months,” adds Richard Ostroff, Head of Broadcast & Production at Cricket Australia. “The Test has captured the highs and lows of this story intimately and we are thrilled to work with Amazon Prime Video to bring this story to cricket fans around the world.”

“Cricket is a game steeped in tradition, and the behind the scenes access the Australian Cricket team have provided for The Test is unprecedented.” comments Brown. “I can’t speak highly enough of the players and coaches involved. Having the opportunity to tell this story of resilience, character and achievement against-the-odds has been a privilege and I can’t wait to share it.”

The Test: A New Era For Australia’s Team is available to watch online on Amazon Prime Video as part of a Prime membership or a £5.99 monthly subscription.

Walter Presents signs up to The Blood Pact 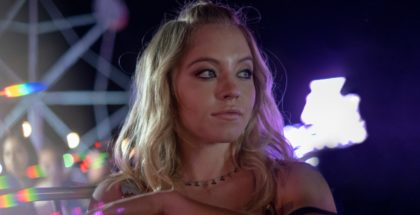 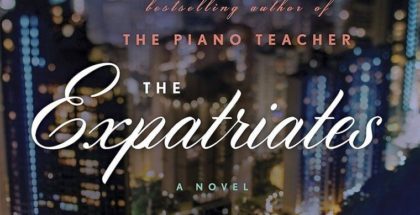 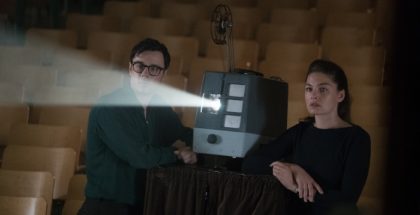