The Magicians Season 4 released on Amazon Prime Video | VODzilla.co | Where to watch online in UK 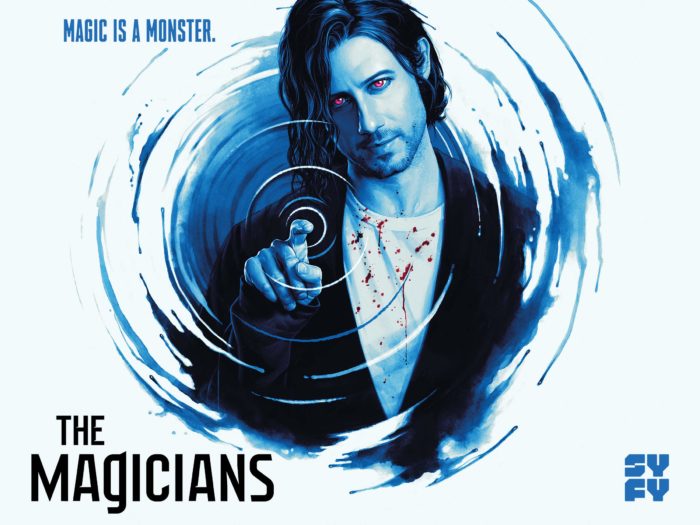 The Magicians Season 4 finally has a UK release date, and that date is today, because Season 4 has been released on Amazon Prime Video and is now available to watch legally in full as a box set.

Based on the critically acclaimed novel series by author Lev Grossman, The Magicians has grown to become one of the most underrated and enjoyable fantasy series on the TV. It follows recent college graduate Quentin Coldwater (Jason Ralph), who has a history of depression and has always longed to live in the Narnia-esque world of his favourite ‘Fillory & Further’ novels, where magic is real. His life changes on the day of his Princeton University interview, when he finds the examiner dead and a hidden portal leading to the Brakebills College of Magical Pedagogy, where he is accepted as a student. There, he learns that magic is not just a mesmerising world of miraculous powers, but also of untold dangers.

Balancing realism with spells, the series’ strength lies in the way it manages to be both magical and grounded, helped by its strong cast, which includes Stella Maeve as Quentin’s childhood friend, Julia, alongside Hale Appleman as Eliot, Summer Bishil as Margo and Olivia Taylor Dudley as Alice. We meet a host of spell-casters, outsiders made kings and queens, and a powerful foe called The Beast, all tied together with subtly impressive visuals effects.

While the show is available on Netflix in the US, following its broadcast on SyFy, the programme is less well known in the UK, with niche channel 5STAR snapping up the rights ever since its first season. Earlier this year, though, the series began to be added to Amazon Prime Video, paving the way for Amazon to hold the rights to Season 4 in the UK – ending a long period of uncertainty, with no word from 5STAR on a possible release date.

Season 4 picks up as a mysterious woman named Kimber receives a congratulatory letter that lures her to Brakebills – and open up a whole world of surprises and secrets. Read on for the trailer – or hit the button below to get watching.

The Magicians: Season 1 to 4 are available to watch online on Amazon Prime Video as part of a Prime membership or a £5.99 monthly subscription.

Where can I buy or rent The Magicians online in the UK?

Why you should revisit Mother! 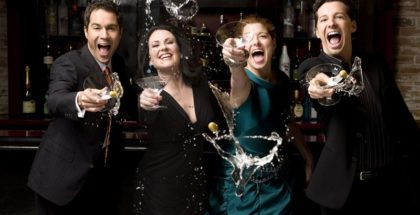 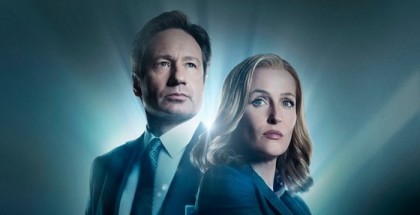 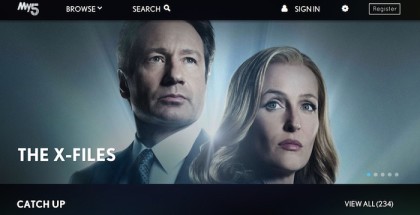