The Fall Season 1 lands exclusively on Amazon Prime Video | Where to watch online in UK | How to stream legally | VODzilla.co 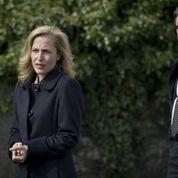 BBC Two’s highest rated drama series in 10years, The Fall stars Emmy and Golden Globe award-winner Gillian Anderson and Jamie Dornan (Fifty Shades of Grey). The psychological thriller examines the lives of two hunters, one a serial killer that stalks his victims at random and the other a high-powered detective superintendent brought in to catch him.

Set in Belfast, Northern Ireland, Alan Cubitt’s series premiered on BBC Two on the 13th May 2013. Now, just after the second season premiered on the 11th January 2014, a new deal with Endemol Worldwide Distribution (EWD) has secured Amazon the exclusive subscription VOD rights in the UK to the acclaimed drama.

“Alongside Golden Globe nominated Amazon original series ‘Transparent’, our recent hit third series of ‘Ripper Street’ and the ever popular ‘Vikings’, this just adds to the stable of high quality drama only available for subscription streaming in the UK through Amazon Prime Instant Video.”

TalkTalk buys blinkbox from Tesco with plans to rebrand

The Interview VOD release – 5 things we have learned 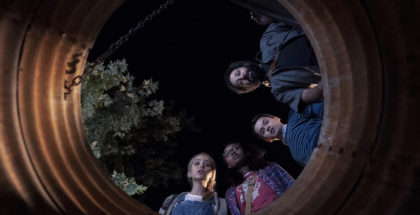