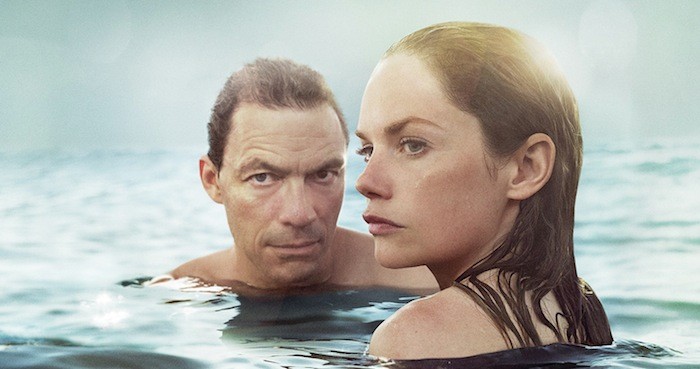 Sky has announced a UK air date for The Affair Season 2.

The romantic drama, which premiered on Sky Atlantic earlier this year – and bowled us over – stars Dominic West and Ruth Wilson as Noah, a struggling writer, and Alison, a waitress at a diner in the Hamptons. When Noah’s family go on holiday on the island, the two begin a passionate affair behind their spouses’ backs.

Things aren’t as simple as that, though, something that Sarah Treem (House of Cards, In Treatment) acknowledges by telling the story from each of their perspectives. Season 2 will continue the tradition, but introducing two more POVs: those of Alison’s husband, Cole (Joshua Jackson), who is still trying to overcome a tragic loss, and Noah’s wife, Helen (Maura Tierney).

The show picked up Best Drama and Best Actress at the Emmys last year for Showtime, but didn’t find a UK broadcaster until Sky Atlantic stepped in. Fortunately, fans of the truth-blurring programme won’t have wait another year for the next instalment: Season 2 will premiere on British soil on Wednesday 28th August, shortly after its US broadcast.

It will also be available for NOW users to watch online at the same. The VOD platform, which is owned by Sky, offers access to pay-TV channels both live and on-demand without the need for a lengthy contract. Season 2 of The Affair joins an already packed month for NOW subscribers, with available shows including Season 6 of The Walking Dead (Seasons 1 to 5 are available for binge catch-ups), American Horror Story: Hotel, The Flash, Arrow and Supergirl. Season 1 of The Affair is already on both Sky On Demand (for Sky customers) and NOW (for non-Sky customers) to catch up with ahead of the new run.

For our round-up of this autumn’s US TV shows and their UK air dates, head this way – or for more information on NOW, click here. 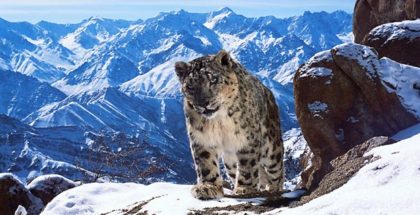 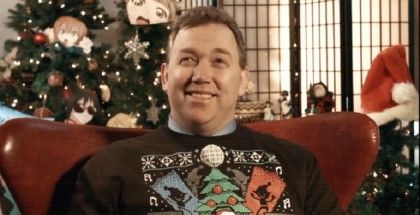 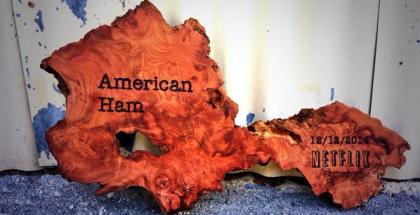 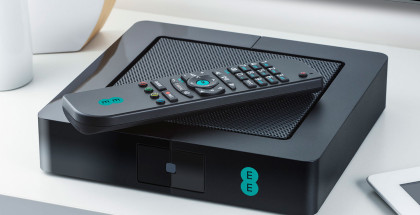