Scott Glenn joins Marvel's Daredevil as Stick | Where to watch online in UK | How to stream legally | VODzilla.co

Scott Glenn has joined the cast of Marvel’s Daredevil as Stick.

The actor, who is best known for his work in blockbuster films such as The Bourne Ultimatum, Silence of The Lambs and The Hunt For Red October, the screen veteran’s experience and gravitas makes him a natural fit for the role of Matt Murdock’s older mentor.

“Stick is one of the most important figures in Matt Murdock’s life and Scott Glenn embodies all the qualities of someone so integral to this hero’s journey,” says Jeph Loeb, Marvel’s Head of Television.

“There are few actors who could bring such the authenticity, gravitas and charisma to such a key role in Matt’s journey to become the super hero we call Daredevil.”

Marvel’s Daredevil follows the journey of Matt Murdock, who was blinded as a young boy but imbued with extraordinary senses, now fighting against injustice by day as a lawyer, and by night as the super hero Daredevil in modern day Hell’s Kitchen, New York City.

The series, which will span 13 episodes and premiere on Netflix worldwide next year, is the first in a string of mini-series designed to expand the world of Hell’s Kitchen before uniting, Avengers-style, for one big event TV special.

The show is Executive Produced by series Showrunner Steven S. DeKnight (Buffy: The Vampire Slayer) and Drew Goddard (Cabin in the Woods), along with Marvel TV’s Jeph Loeb (Heroes). Goddard has written the first two episodes of the show.

While Marvel is making its home on the Internet TV platform, though, Netflix is stepping into the world of DC too: the latest casting news for Daredevil follows an announcement from Netflix that it has snapped up the rights for Gotham, the new prequel series from Warner Bros., which will also premiere on the streaming service next year, after its initial broadcast on Channel 5. Is Netflix becoming the new online home for superheroes?

Why you should catch up with Peaky Blinders 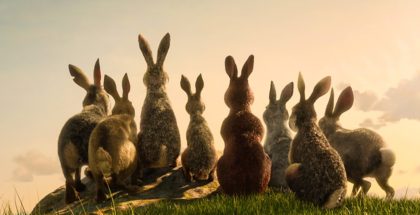 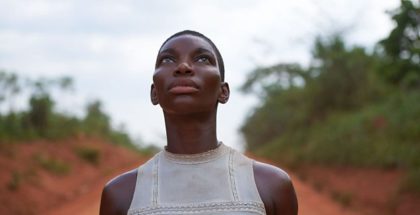 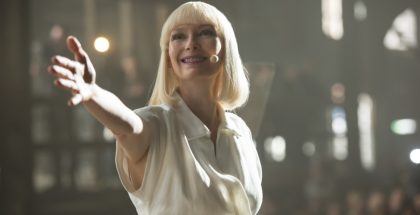