Scener: A new way to create your own Netflix commentaries | VODzilla.co | Where to watch online in UK

Scener: A new way to create your own Netflix commentaries

Ever wanted to record your own Netflix commentary? Now you can, with the launch of Scener, a new platform that enables anyone to create, share, and watch picture-in-picture commentary videos synchronised with their favorite streaming shows and movies.

The platform smartly overlays with streaming services Netflix and YouTube (and Hulu in the USA), allowing anyone to enjoy and create commentary as they watch. Incubated by media streaming pioneer RealNetworks Inc, the site is compatible with Google Chrome on desktops and laptops, using webcams and mics to record reactions, comments and more that can then be automatically loaded and played alongside the original content.

“The vision for Scener came from the desire to rewind social media commentary for the big moments in Game of Thrones episodes,” says Daniel Strickland, Co-Founder and CTO of Scener. “Since then, we’ve been hard at work to create a whole new way for people to watch their favorite shows and movies together… and we’re just getting started. It will be amazing to see how creative communities will use Scener to engage audiences in delightful and unexpected ways.”

Commentary can be shared publicly to help grow and build new audiences, or can be invite-only for friends and family. By signing up to Scener, viewers can also like and follow their favorite hosts and comment on their videos.

“Scener has incredible potential to broaden the dialogue between the makers and the consumers of entertainment content,” adds Joe Braidwood, Co-Founder and CMO of Scener. “Audiences are hungry for new platforms, tools and communities to enhance the traditional way we watch films and video so that there is more cross-pollination, fan-theories, and creative feedback. Our goal is to enhance storytelling and story consumption: with platforms like Scener, studios, directors, producers, and writers will be guided to make more informed decisions about the content their audiences crave.”

Scener is debuting with over 600 hosted movies, episodes, and videos, such as Filup Molina, a YouTube creator of reaction commentary with over 1.5M subscribers on his channel, New Rockstars, who unpacks fan theories behind Breaking Bad; fomerly incarcerated activists Jayda Rasberry and James Nelson giving an insider’s look at what prison is really like while watching Orange is the New Black; and pop culture expert and best-selling author of Seinfeldia, Jennifer Armstrong, offering expert insight into plotline development for Seinfeld. 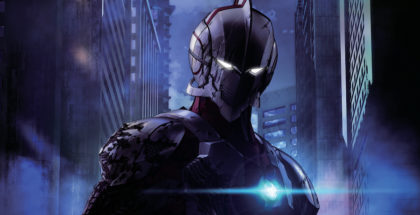 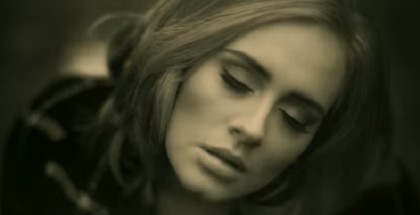 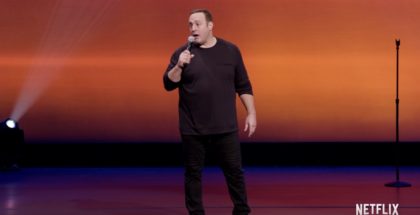 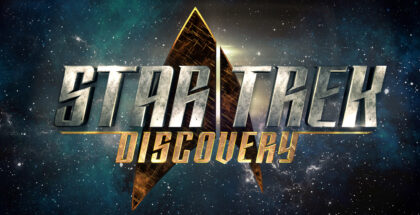