Project Artemis: Apple picks up Scarlett Johansson, Chris Evans, Jason Bateman film | Where to watch online in UK | How to stream legally | When it is available on digital | VODzilla.co 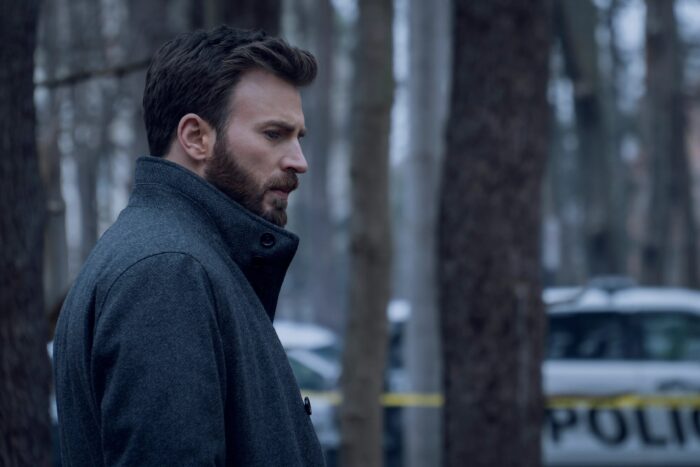 Apple has snapped up Project Artemis, a star-studded new film from Jason Bateman.

The movie is being kept closely under wraps, but Deadline reports that the project will be set against the backdrop of the space race, with a script by Rose Gilroy, daughter of Dan Gilroy and actress René Russo.

Jason Bateman will produce the film via his Aggregate Films and will also direct. He heads up the project fresh from the final season of his hit Netflix drama Ozark. He’s assembled an equally buzzy cast to bring the film to life, with Scarlett Johansson (Black Widow) and Chris Evans (Captain America) set to reunite in front of the camera.

The pair have reportedly been seeking out projects to work on together off the back of the Avengers franchise and almost did collaborate on Ghosted, which Apple previously acquired. Since then, however, Johansson has exited the project, with Ana de Armas taking her place.

Apple has picked up Project Artemis for a reported $100 million-plus deal, which is a sign of how serious the company is now taking its film ambitions. Indeed, it comes not long after the $200 million paid by the tech giant for an F1 film starring Brad Pitt and Argyle, a spy flick directed by Matthew Vaughn.