New trailers for The Flash Season 2 speed online | VODzilla.co | Where to watch online in UK

A new trailer for The Flash Season 2 has sprinted onto the web this week, as its UK air date of Tuesday 13th October fast approaches. In fact, two trailers have arrived.

The appropriately quick glimpses of the second run of the show sees Barry, Cisco and co. back in action, giving us a brief tease of The Flash’s upgraded costume.

Grant Gustin and Carlos Valdes are, of course, reprising their roles, and they will be joined by Keiynan Lonsdale as Wally West, known for ultimately becoming Kid Flash in the comics. Executive Producer Andrew Kreisberg said of the casting at the start of the month: “Just like when we met Grant for the first time, we instantly knew Keiynan embodied all the heart and courage of a hero. We are so excited to be bringing this much-beloved character onto the show.”

The official description of Season 2 reads as follows (with spoilers for those who haven’t seen Season 1):

“Following the defeat of Barry Allen’s arch-nemesis Eobard Thawne (aka Reverse Flash), Team Flash quickly turned their attention to the singularity swirling high above Central City, which fans last saw consuming everything in its path. Armed with the heart of a hero and the ability to move at super speeds, Barry charged into the eye of the singularity, but will he actually be able to save his city from impending doom?”

Jay Garrick – the original Flash character from the comics – will also appear in the show, played by Teddy Sears. His official description is “a mysterious figure who arrives in Central City to warn Barry Allen and his team at S.T.A.R. Labs of an impending danger that he alone cannot hope to stop”.

The show will dash onto The CW in America on 6th October, with the show set to air once more on Sky 1 in the UK at an unconfirmed date. For non-Sky customers, the show will be available to stream online live (and on-demand) on NOW TV, as part of a £6.99 a month subscription.

Here are the new promotional videos – we did warn you they were fast.

Still not up to speed with The Flash? Read our episode-by-episode reviews here – and find out where to catch up. 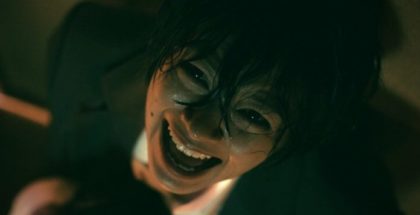 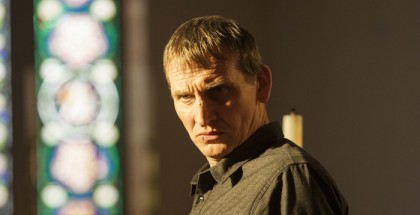