Netflix nabs Sundance winner Giving Voice | VODzilla.co | Where to watch online in UK | How to stream 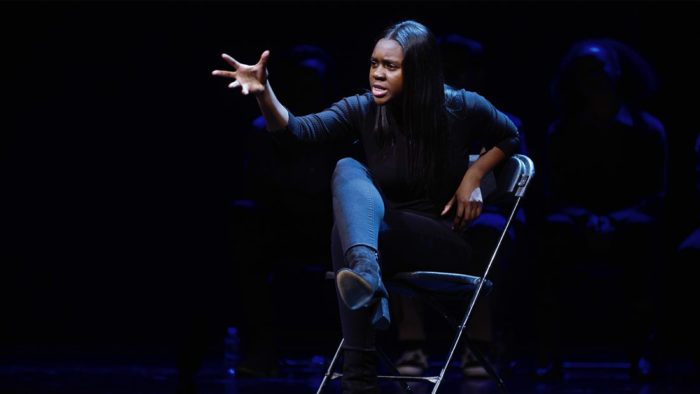 The documentary follows the annual August Wilson Monologue Competition where the winning students get a chance to perform at the August Wilson Theater on Broadway.

A new generation of performers are featured are discovered in the film, which follows the emotional journey of six students as they advance through the high-stakes contest, an event that highlights the work of one of America’s preeminent playwrights. The national event brings Wilson’s work (Fences, The Piano Lesson) to public school students pursuing careers in the performance arts. The students who commit to the demanding and rewarding competition process are encouraged to explore themselves and the world around them through the monologues from Wilson’s century cycle of ten plays focused on the Black experience in America.

Through the film, we discover the influence words can have and the voices that can be ignited to inspire change.

Director James D. Stern says: “This is my fifth project with Netflix and nothing thrills me more than to be able to bring Giving Voice to a place that I consider home.”

The film had its world premiere at Sundance in January, winning the Festival Favourite award. Netflix will release the film later this year.

Curzon to release Litigante this July 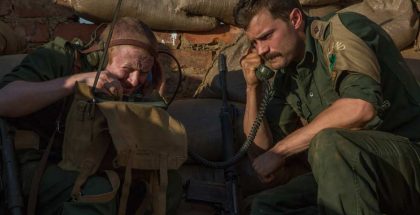 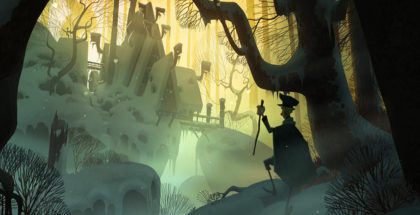 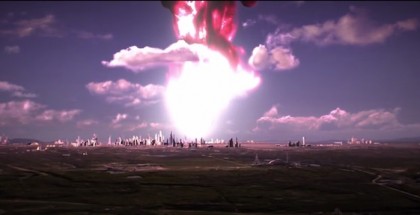