Netflix brings back 12 classic Voltron episodes | Where to watch online in UK | How to stream legally | When it is available on digital | VODzilla.co 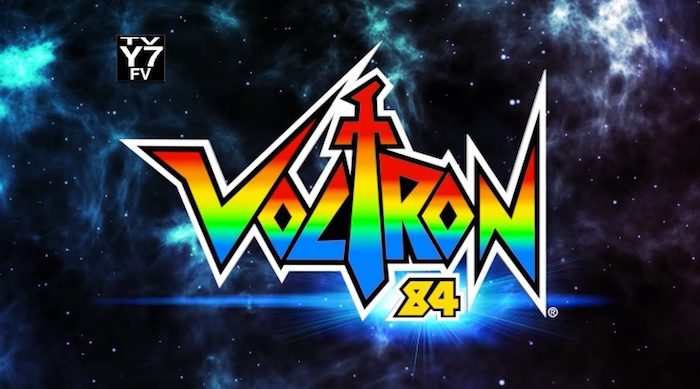 Netflix has released 12 classic episodes from Voltron in a brand new collection.

The 1980s animation, which follows a group of astronauts who pilot robot lions that combine to form the gigantic titular Defender of the Universe, was remade by Netflix last year. Renamed Voltron: Legendary Defender, the series was produced by DreamWorks and was welcomed by fans of robots, lions and robot lions alike.

“Voltron: Legendary Defender might be the best thing to happen to cartoons since The Legend of Korra,” we wrote in our review of the first season. “This is a show that will fire the imagination of kids everywhere… Give us a Season 2 please.”

The streaming giant did, promptly renewing the animation for a second run that premiered at the start of 2017. Now, though, Netflix is looking back to the original programme, with the cast and crew of Voltron: Legendary Defender handpicking 12 episodes that inspired their current work for a special collection on the streaming service.

“I grew up with the show I absolutely loved it!” says executive producer Joaquim Dos Santos of the 1984 cartoon.

“I remember having a crush on Princess Allura,”confesses Jeff Adams, supervising picture editor. “Who didn’t?”

Each episode is introduced by the person who chose it, with the selections ranging from the original debut episode to the moment Voltron is formed for the first time. Here’s a trailer announcing the Voltron anthology – read on below for the full list of classic episodes.

Executive producer Lauren Montgomery shares her most memorable episode, in which Allura is apparently killed by Haggar’s cat.

Executive producer Joaquim Dos Santos shares “The Stolen Lion,” the story of a mysterious prince who wins Allura’s trust but may not be what he seems.

Escape to Another Planet – Josh Keaton

Josh Keaton, the voice of Shiro, introduces “Escape to Another Planet,” the episode that first introduced Allura, Coran and the Lions.

The new voice of Allura, Kimberly Brooks, introduces “The Lion Has New Claws,” in which Allura steps up and pilots a Lion to save her beloved Nanny.

Director Steve Ahn introduces “The Missing Key,” an important episode in which the Black Lion is revealed and Voltron is formed for the first time.

Writer Mitch Iverson introduces the debut episode of the original series, in which we first meet the pilots who will someday form the mighty Voltron.

Line producer Benjamin Kaltenecker shares “Secret of the White Lion.” Allura believes a lion that appears to her is actually her father’s spirit.

The Witch Gets a Facelift – Jeff Adams

The Treasure of Tyrus ​- ​Josh Hamilton

Give Me Your Princess – Chris Palmer

Director Chris Palmer presents “Give Me Your Princess,” which establishes Lotor’s obsession with Allura and shows Allura betraying the team’s trust. 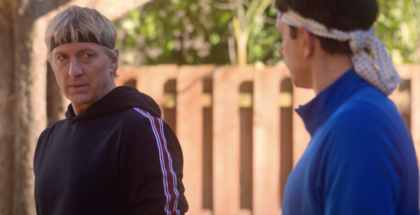 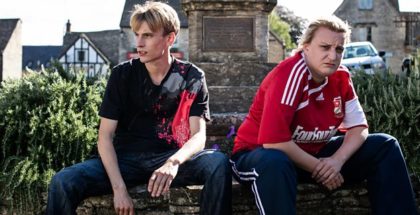