Netflix beat BBC to The Crown "because they could fund it" | Where to watch online in UK | How to stream legally | When it is available on digital | VODzilla.co

Netflix beat BBC to The Crown “because they could fund it” 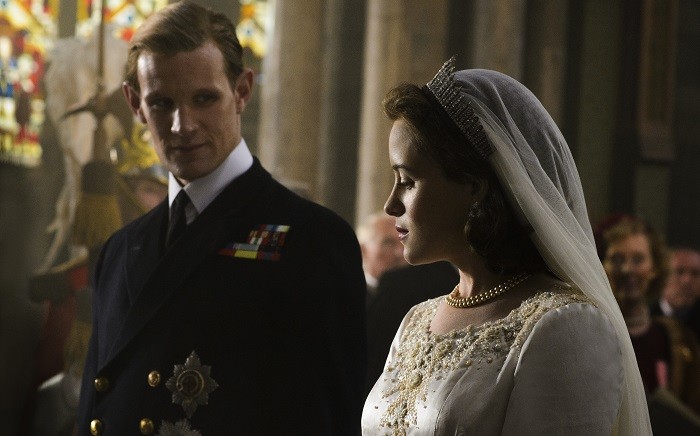 This weekend sees the premiere of an epic new costume drama. Charting the life of Queen Elizabeth II, from her wedding through the Suez crisis, the royal series is the kind of thing traditional British TV does best. Where can you find this sumptuous landmark television event? Not on BBC One, or even BBC Two: The Crown is a Netflix original.

Why? The reason is simple: the BBC couldn’t afford it.

Speaking at last night’s premiere in London, attended by stars Matt Smith and Claire Foy, plus writer Peter Morgan, director Stephen Daldry (The Queen) admitted that he first wanted to show to be on the BBC, but the broadcaster’s budget couldn’t cover it.

But the reported production budget of £100 million was too big for the channel’s coffers. Enter Netflix.

The streaming site was “an easier broadcast in the first instance financially because they could fund the whole thing”, said Daldry.

“The problem with the BBC is that they couldn’t single fund it, they would have to go to other parties,” he added.

“And there might have been issues of – interference is the wrong question – editorial influence.”

His comments echo those of Danny Cohen, then BBC Director of TV, who said the corporation missed out on The Crown because they “couldn’t compete with the money” offered by the streaming giant.

Asked whether the Beeb would therefore miss out on more programmes in the future, Daldry commented: “I imagine the BBC would have gotten over it.”

The show arrives as the BBC faces growing pressure to cut budgets from the government, with jobs being axed and BBC Three being taken off air and turned into an online channel. Last month, Channel 4 also poached its flagship cooking programme The Great British Bake Off, with the BBC told they would need to match its rival’s £25 million yearly figure to keep the show, four times its current rate.

Stay tuned for our full interview with Stephen Daldry and Peter Morgan later this week. 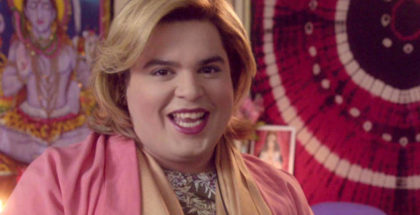 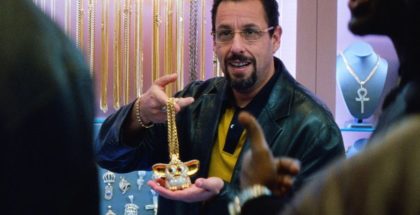